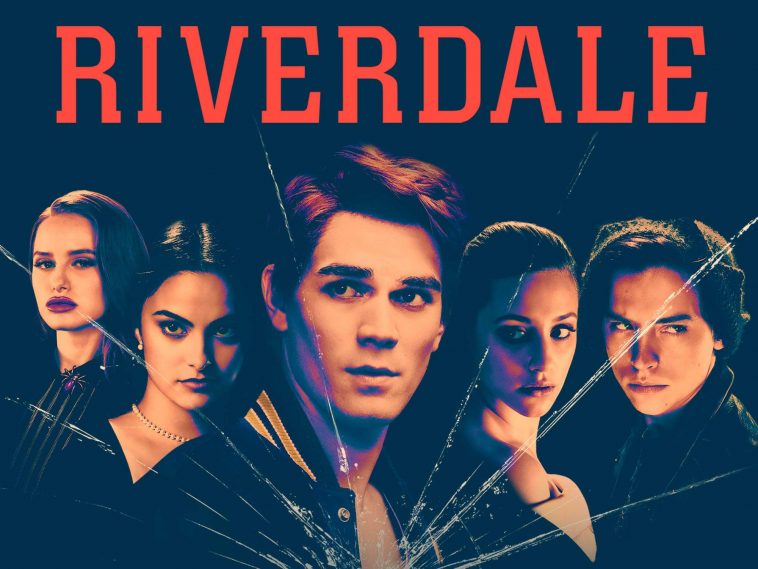 Riverdale is an American teen drama television series based on the characters of Archie Comics.

Originally conceived as a feature film adaptation for Warner Bros.  Filming takes place in Vancouver, British Columbia. Moreover, the series features an ensemble cast based on the characters of Archie Comics, with KJ Apa in the role of Archie Andrews, Lili Reinhart as Betty Cooper, Camila Mendes as Veronica Lodge, and Cole Sprouse as Jughead Jones, the series’ narrator.

Riverdale centres around a group of high school students who are shocked by the death of classmate, Jason Blossom. Together they unravel the secrets of Riverdale and who really killed Jason. With teacher-student affairs, hook-ups and hot tub antics, Riverdale could be our new Gossip Girl.

The CW’s Riverdale series has been one hell of a TV series with unusual plot and unbelievable twists in the story line. The series’ cast is really attractive and a major highlight of this show. Our favourite characters have said some epic lines. Moreover, in this epic drama series there are some epic quotes that we loved. If you think you know all about Riverdale and you are the super fan. Take this quiz and find out.

Take this quiz and many more quizzes related to Riverdale on our website. Have you tried ‘How Well Do You Know Lili Reinhart aka Betty Cooper‘ quiz yet?