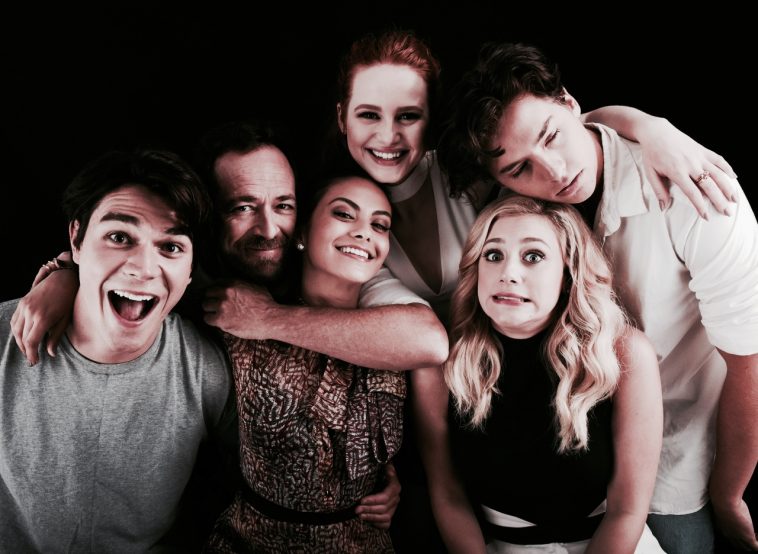 Besides the common high school intrigues, romances, family issues and teenage dramas, Riverdale entangles its audience in dark mysteries and has fans eager to find out what happens next. It is no doubt, one of the most loved teen drama loved by the teens.

Riverdale appeared to be a peaceful little hamlet and a safe place to live at first sight. But it turned out to have more secrets than residents. The amount of theories regarding how the programme will conclude grew as the episode continued. The storey begins with the terrible death of the golden boy, Jason Blossom. This perplexing occurrence takes the tranquilly of Riverdale High School students, their parents, and instructors, forever altering everyone’s life and provoking arguments among show fans.

Great news, Riverdale fans! Well ahead of the return of season 5 later this summer, we already have an official idea of when to expect Riverdale season 6 to premiere. Riverdale season 6 will surely continue to unravel the futures of the gang, complete with musical numbers, serial killers and relationships we can’t stop shipping. Let’s just hope Jughead’s present and accounted for when the sixth season kicks off on The CW this fall.

Actress/director Mädchen Amick is set to make her feature directorial debut with Reminisce. Reminisce portrays a young woman traversing her trauma, heartbreak and mental illness while pushing the boundaries of reality to overcome and find herself.

Riverdale fame Camila Mendes and Charles Melton are on again as a couple, less than two years after they split.

Only a true Riverdale fan can score 100% on this insanely hard quiz. You might also like- Riverdale Quiz: How Well Do You Know ‘Bughead’?