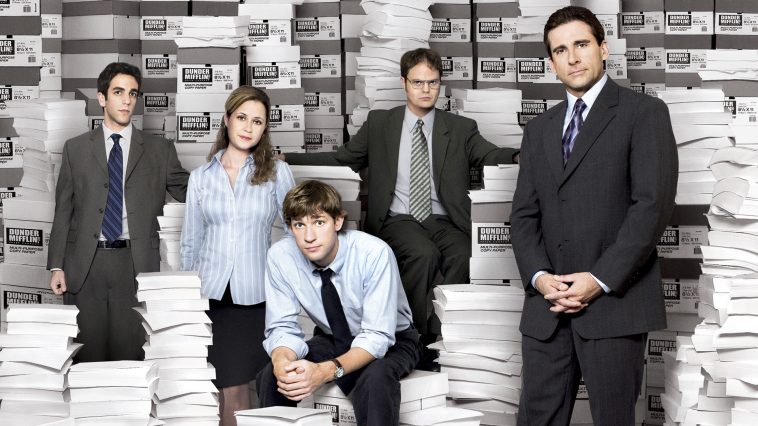 The Office is a mockumentary comedic television series that follows the daily activities of office workers at the fictional Dunder Mifflin Paper Company’s Scranton, Pennsylvania, branch. From March 24, 2005, to May 16, 2013, a total of nine seasons were broadcast on NBC.

Michael Scott, a clueless regional manager, views himself as “a friend first, an entertainer second, and a boss third.” Michael has no idea that his coworkers would rarely concur. Instead of making people laugh, Michael’s inappropriate antics and jokes turn them off.

Jim Halpert, a salesman, has little interest in his work. His typical weekday activities include playing practical jokes on coworker and Assistant to the Regional Manager Dwight Schrute and flirting with engaged receptionist Pam Beesly.

Take the ultimate The Office quiz and prove yourself to be a deserving The Office fanatic!