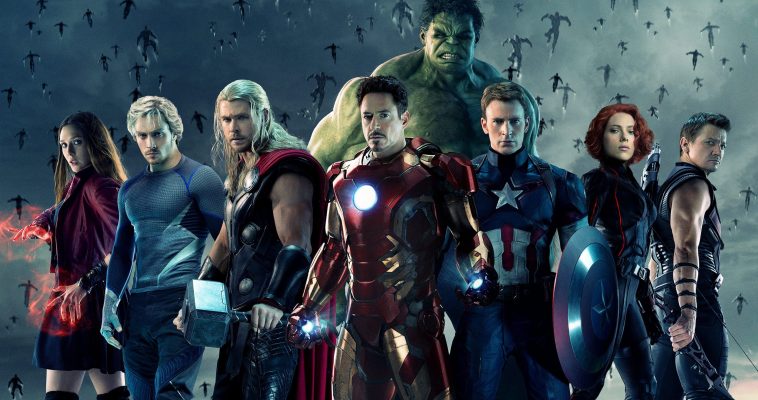 The most popular movie series in the modern period is the Marvel Cinematic Universe. Twenty-two feature films have already been released in theatres as a result of Disney’s 2008 interpretation of the Marvel universe, and several more are soon to follow. The number of television shows that are currently in development to further expand the universe is not even mentioned.

Beginning with Iron Man, the franchise is predominantly made up of Marvel Studios’ independently produced movies that are primarily set in the same universe, much like the company has done with its comic books.

The Marvel One-Shots short films, which are a part of the franchise, were introduced with the Blu-ray releases of many movies, starting with Thor and ending with Thor: Ragnarok.

We have  gone ahead a compiled a series of very hard questions that only a diehard Marvel fan can answer. Go ahead and see if you’ve got what it takes to be a true Marvel superfan!