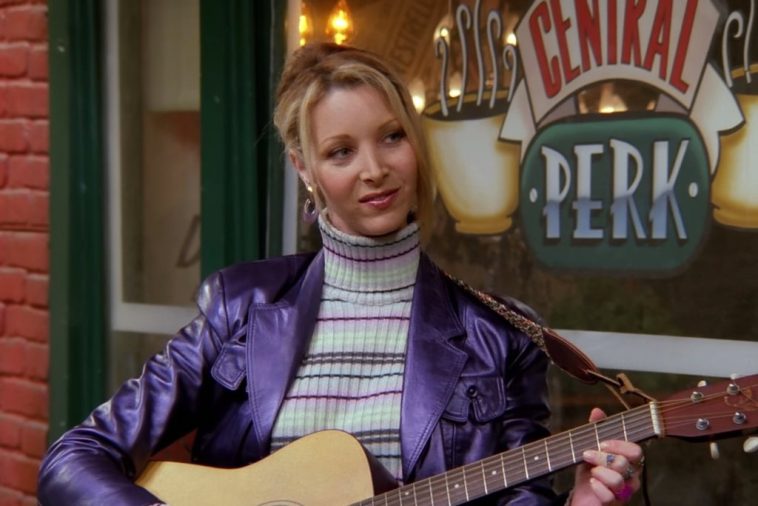 One of the most watched television programmes in history is Friends. From 1995 to 2004, Americans watched the popular sitcom to catch up on the lives of their favourite group of six friends who resided in New York City: Joey Tribbiani, a handsome and endearing but silly actor; Chandler Bing, a ticklish but lovable roommate; Monica Geller, a neat freak; Rachel Green, a fashionista; Ross Geller, Monica’s brother; and Phoebe Buffay, a massage therapist.

Phoebe, played by Lisa Kudrow, was arguably the most distinctive of all of their friends. She seemed odd, little dizzy, and infantile, but ultimately she was a kind and compassionate person. Phoebe has had a long life and many equally wild former lives. Her pals were always in awe of her stories. Like when she said she shared a home with a man who was an albino and washed windows outside Port Authority, as well as a man named Sidney who spoke to his hand.

Have you been paying attention enough to remember everything Phoebe has done throughout the series, I ask you? How well do you recall the peculiar person? Take the increasingly difficult Phoebe Buffay quiz, which none of the friends could pass. Test your knowledge.