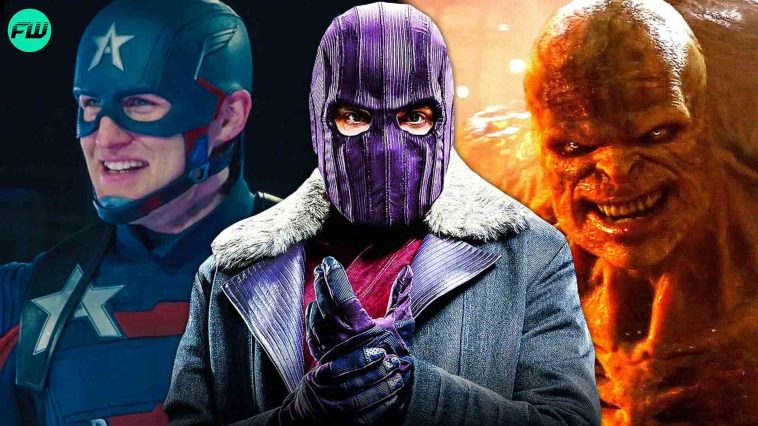 The Marvel movies have a huge global fan base and consistently do well at the box office and among critics. But if the Marvel Cinematic Universe has a weakness, it is its villains. They aren’t really intriguing or good. And given how many movies they’ve produced so far, it’s kind of a running joke that Marvel’s villains aren’t all that interesting. Naturally, they make up for it in the protagonist area, but that doesn’t mean it’s impossible to build an interesting villain for a Marvel movie. They’ve really gotten close a couple times, and there is unquestionably one outstanding Marvel movie villain.

I have wondered many times about which Marvel villain I will be if i were one. If you have as well then take this quiz to put a stop to your curiosity.