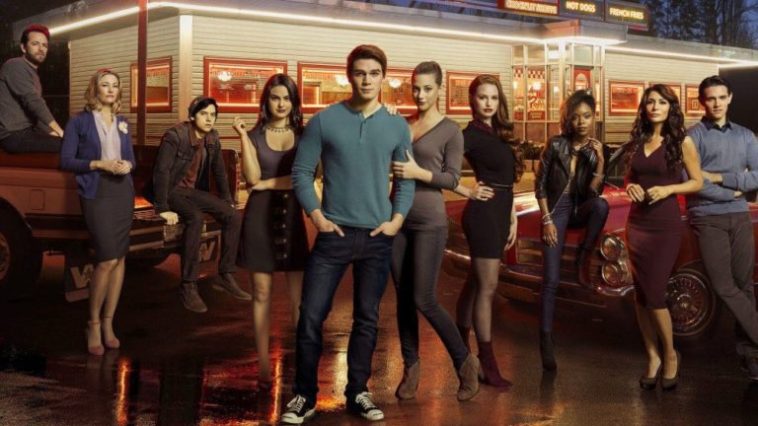 Hey guys, welcome back to another exciting quiz related to Riverdale. Hope you did well in the last quiz based on Riverdale Season 5.

Riverdale is dark and gritty, a town which is full of forbidden secrets and scandals, nobody is safe in this town. The show is based on the popular Archie comics and follows the gang of Archie, Veronica, Jughead, and Betty who try to solve the weird mysteries happening in their town. Even our heroes aren’t safe, we have seen Jughead brutalized by Penny and her people, we have seen Archie getting mauled by the bear. Two things are guaranteed in Riverdale, romantic hook-ups and blood.

KJ Apa has caught many eyes with his performance as Archie Andrews in The CW’s teen drama series Riverdale. He became a trained militant for the US Army in the latest season. But it looks like he now has to go back to the base camp for his upcoming feature project. 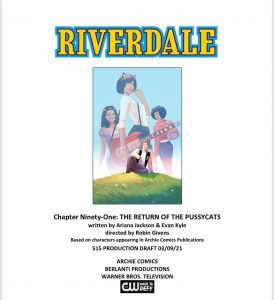 Now, tap on the ‘Play Quiz’ button and test your knowledge related to Riverdale. You might struggle at answering the questions if you aren’t good at remembering things. But, if you’re a real fan, you’ll be able to make it through the end