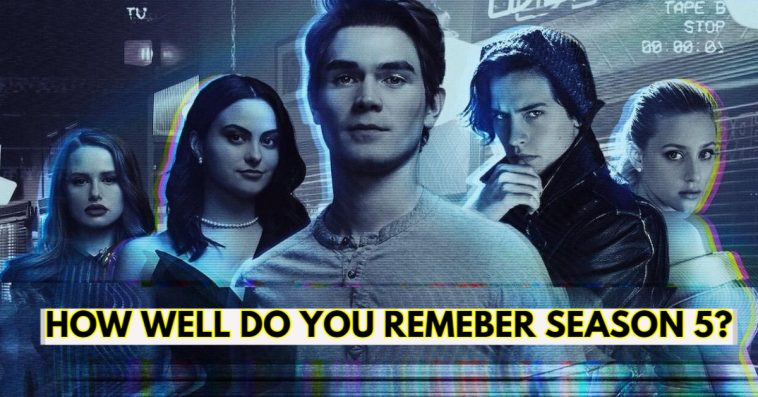 Hey guys. Welcome back to another exciting quiz related to ‘Riverdale’.

The first episode of Riverdale Season 5 is titled Climax and it premiered on 20 January 2021. Betty and Jughead call Charles after seeing the latest video from the Auteur, interrupting the Prom Night. Fortunately, Charles believes that Mr. Honey is still alive and that the footage of the Auteur is fake. Their investigation takes them to a hidden underwater cavern. Meanwhile, Veronica comes across a new song penned by Archie, but she has no idea that she composed it for Betty. When Veronica asks him to play, he declines, claiming that it is not worth it.

“They ended up bleaching my eyebrows, and I had two holes — they burnt into my skin,” Apa said. “I was like, ‘Oh, my, we’ve got to sort this out.’ Luckily, I haven’t had that again, but yeah, it was pretty gnarly.”

KJ Apa and his girlfriend Clara Berry have surprised everyone by revealing that they are expecting a baby. Even though the two tried to keep their romance private, there were a couple of things that made people believe the two are in a relationship before they made things official. 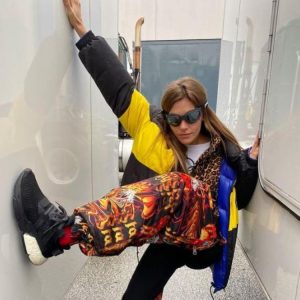 So you think you are a big fan of Riverdale and remember every tiny detail about all the seasons? Take this quiz and check your knowledge about season 5 of Riverdale.

You might also like- ‘Riverdale’ Quiz: How Well Do You Know The Villains Of The Hit CW Show?