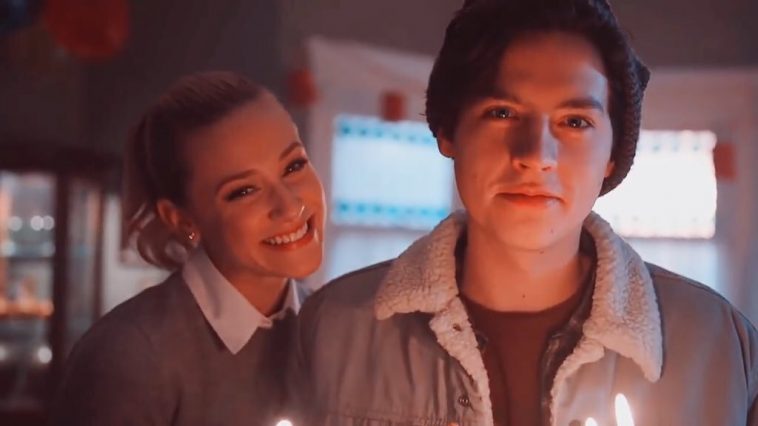 Welcome back to Buzzfrag. We’re back with another exciting quiz related to Riverdale- Bughead. In today’s golden age of television, there is nothing fans love more than a good ship — especially on Riverdale which has more than its fair share of ships. There’s Barchie, Choni, Varchie, Falice and let’s not forget about Bughead !Bughead is the name given to the romantic relationship between Jughead Jones and Betty Cooper. This relationship started as a friendship long before the Riverdale show started, but it soon progressed into a romantic relationship. Jughead and Betty confessed their love for each other soon after the Jubilee and they did make out.

Things took an interesting turn when the Riverdale villain Black Hood forced Betty to stay away from Jughead and break up with him. Betty loves Jughead a lot and she couldn’t come to terms with breaking up with Juggy and therefore she asked Archie to do it.

Most Unforgettable Bughead Moments of Riverdale:

When Chic’s dangerous associates threatened the Coopers’, Jughead brings in the Serpent’s to keep everyone safe. In the nick of time, Juggy angrily breaks through the Cooper’s door with the Serpent’s whipping out switchblades. Betty sly smile and sassy taunt reflect how strong she feels with Jughead.

As Veronica starts excitedly planning a baby shower, Jughead asks whether or not he should even be there. When Veronica insists that his job as Betty’s boyfriend, no one fights their new relationship status. Despite his initial reservations, Jughead dives headfirst into helping out in setting tables.

With Polly drifting and all the drama in between the Coopers, Betty breaks down in front of hi. Jughead manages to lift her spirits. However by calling Betty the glue that holds her family together and urges her not to give up. Jones’ speech is not only a sign of love towards Betty but her family as a whole

So, if you’re a Bughead shipper, you’ll be able to answer questions that follows.