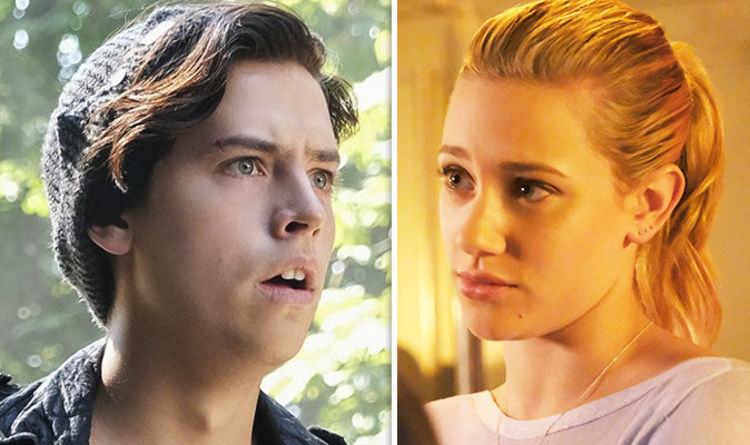 The quiet, moderately sarcastic introvert, played by Cole Sprouse, was an instant popularity with fans following the show’s premiere, and despite not being the show’s protagonist, he quickly became its most popular character.

The beanie-wearing kid has taken it upon himself to solve the many mysteries that Riverdale has thrown his way throughout the show’s run. He has spent the last three seasons, together with his companions Archie Andrews, Betty Cooper, and Veronica Lodge, solving a teen murder, unmasking a serial killer, and attempting to solve the puzzles posed by an ancient mystical game.

Nobody loves solving a mystery more than Jughead, but are you capable of solving the mystery that is Jughead?

We hope you’re ready to take up this quiz. You might think you know Jughead Jones very well, till now. But after taking up this quiz, you’ll realize you were wrong. So, be careful while choosing your answer.

Also try, Which ‘Riverdale’ Character Are You? Take The Quiz To Find Out!