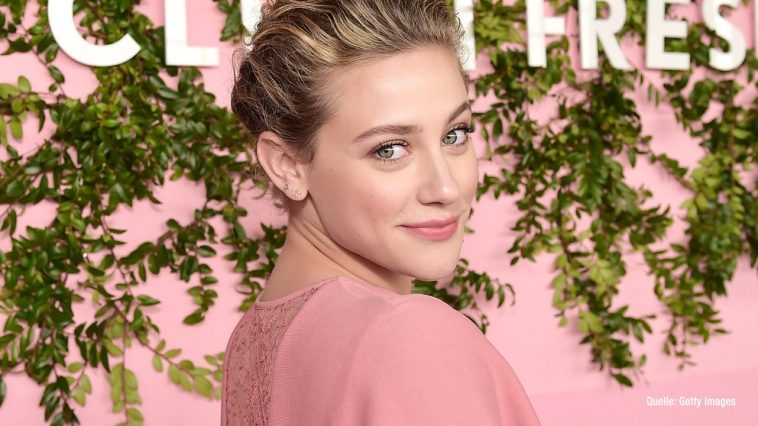 Reinhart casted as Betty Cooper in The CW’s teen drama television series Riverdale. The series based on the characters of Archie Comics. Series creator Roberto Aguirre-Sacasa originally sought out Kiernan Shipka for the role after seeing her work in Mad Men.

Reinhart auditioned twice for the role, first sending in an audition tape. The series premiered on January 26, 2017, and in February 2021, it was renewed for a sixth season.

DID YOU KNOW FACTS

Take this quiz and find out how much you really know about your favourite Betty Cooper aka Lili Reinhart. Only a true Reinhart or Betty fan can guess them all. Shall we play.

You can take our one of the hardest Riverdale quiz, How Well Do You Know Riverdale?