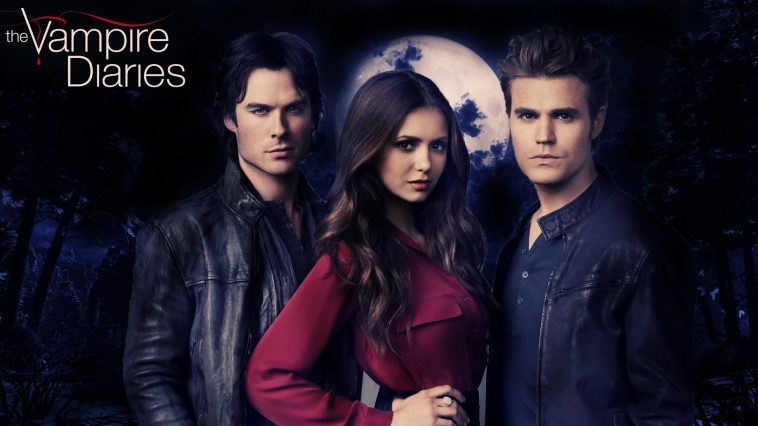 Welcome back to BuzzFrag. The Vampire Diaries is a Supernatural TV show based on the popular comic book series of the same name. The programme premiered on the CW in 2009, and it ran for eight seasons before being cancelled in 2017.

Are you a ferocious wolf or a secretive vampire? Perhaps a witch? Or are you simply a human? Or perhaps you’re Stefan or Tyler? Which character most closely resembles your personality? Find out by taking this fun Vampire Diaries quiz.

To entice vampires and werewolves to seek out the Doppelgänger, Klaus and Elijah concocted the Sun And Moon Affliction, a fictitious curse that allowed vampires to walk during the day and gave werewolves control over their change. Their plan succeeded, and throughout the years, their fake narrative grew in popularity, with many believing it was a way out of their predicament.

Stefan was not a fan of Enzo being near his brother. When matters between Enzo and Stefan came to a head during their battle, it appeared like Stefan was in a position to kill Enzo. Instead of murdering Enzo, Enzo took advantage of Stefan’s hand clutching his heart and backed away, allowing Stefan’s hand to grip and pull Enzo’s heart out.