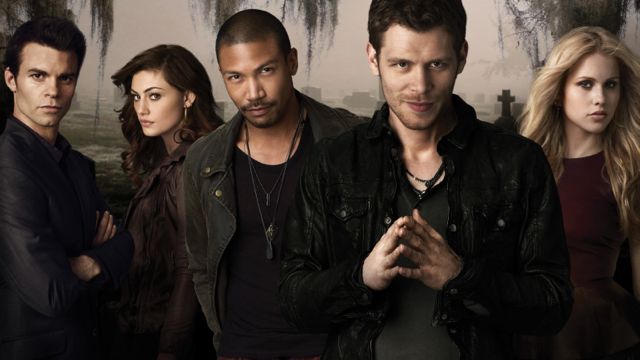 Welcome back to BuzzFrag. When we talk about intellect and smarts, many people think of Marcel, Klaus, or Elijah as the most intelligent characters, but you’d be astonished to learn that Lucien was the most intelligent character on the Originals. He was the first vampire to be sired by Klaus, and he spent his entire life in his shadow. He returned to New Orleans with the intention of defending his father, but he was actually conspiring against the Originals the whole time. Hope you’ve got to know what this quiz is gonna be about – yeah right, The Originals.

Mikael is the most powerful of the Original Vampires. Many of you would argue that Klaus is more powerful because of his hybrid nature, but it’s important to understand how Vampirism works. It improves a person’s natural abilities. As a result, Mikael was a fearsome Viking warrior.

Because their mother Esther was a witch, all of the Mikaelson siblings were born witches. However, not all of them realised their true potential as witches. Kol Mikaelson verified this in the episode “Red Door,” when he told Davina that he was the only one of his brothers who had tapped into his mother’s magical ability.

After the Original Vampires discovered they could transform normal humans into vampires by feeding them their blood and killing them, the pandemic began in 1002.

So today take up the quiz down below to see how well do you know the characters of Originals. So without wasting any further let’s get started. Take The Originals Quiz : Guess Who Said That?