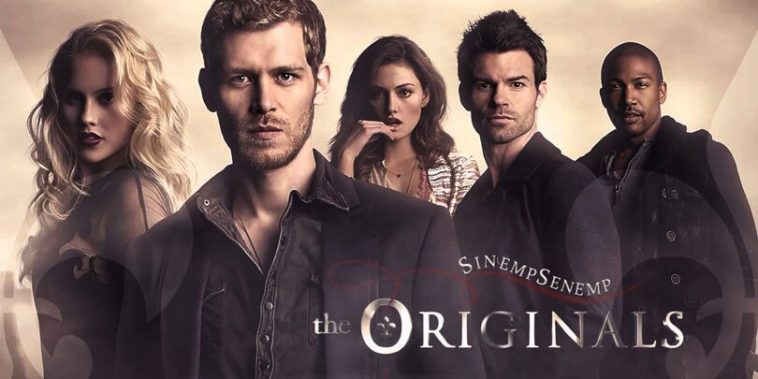 The Original family of vampires settle down in the city of New Orleans that they helped to construct several decades ago. They encounter old buddies and confront new foes.

The Originals is an American fantasy supernatural drama television series that began airing on The CW on October 3, 2013. It is a spin-off of The Vampire Diaries and the first television series expansion of the franchise based on its parent series. The series follows vampire-werewolf hybrid Klaus Mikaelson as he and his family become embroiled in the supernatural politics of the French Quarter of New Orleans.

Only a mikakelson can score 100 per cent in the quiz. Are you a super fan of The Originals ? If you are the biggest fan of the originals and if you wanna test your knowledge about them. Take this quiz