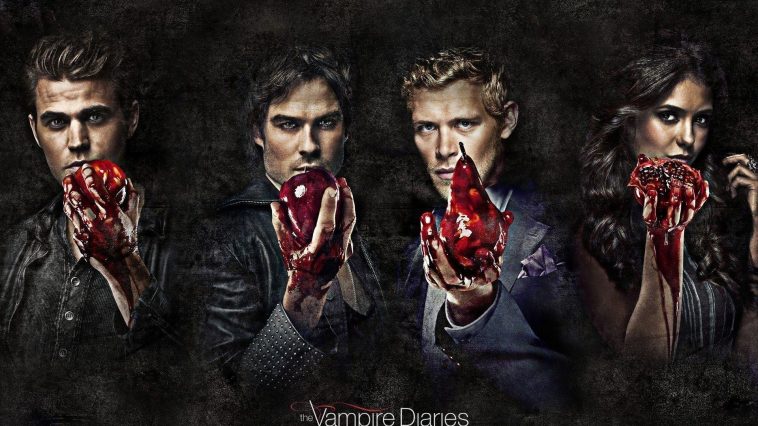 Hey guys, welcome back to BuzzFrag. We’re back with another interesting quiz related to ‘The Vampire Diaries’ based on Afterlives.

A metaphysical concept known as the ‘afterlife’ exists in the Vampire Diaries universe. Afterlife refers to the multiple planes of existence that can be reached only after one dies a physical death, and then continues to exist in a non-material and non-physical state.

Apart from these dimensions or realms, there are a few other dimensions such as the ‘Other Side’ and ‘Ancestral Plane’ that can trap a soul or prevent them from moving on to the natural course of the afterlife after death

The Vampire Diaries has been off our screens for four years but its legacy has continued with The Originals and Legacies. And now, a new vampire show is on the way to keep feeding our hunger for the supernatural . Julie Plec is set to adapt young adult book series Vampire Academy.

Ian Somerhalder shared that he was down more than $10 million on an “awful” business deal that started during The Vampire Diaries. He thanked wife Nikki Reed for “getting me out of that mess.”

The Vampire Diaries’ Ian Somerhalder will be the guest star at next year’s Comic Con in Northern Ireland. Meet and greet tickets and photography tickers will be available within the next few weeks.