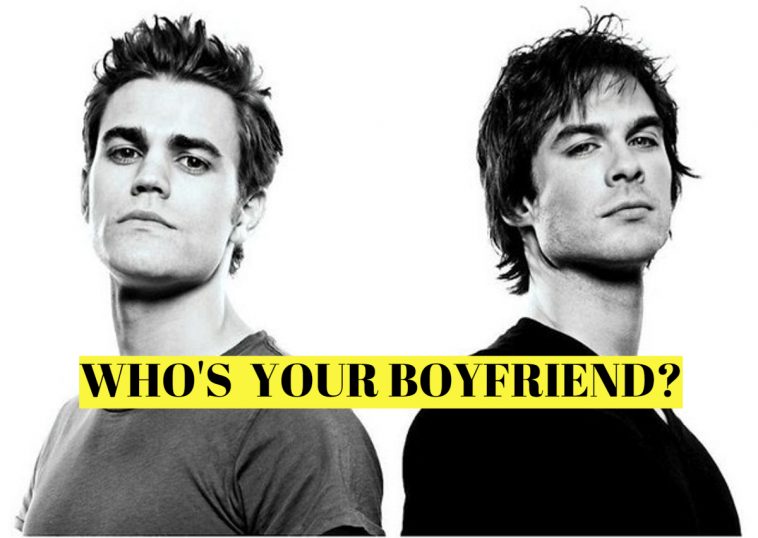 Hey! Welcome back to BuzzFrag. We’re back with another exciting challenge related to ‘The Vampire Diaries’ There are numerous reasons why Vampire Diaries became such a huge hit. Whether it was Stefan going on a ripper spree or Damon stranded in the year 1994 in the Prison World, or Elena who had recently converted into a vampire and couldn’t control her desires, the arcs of the key characters kept us on the edge.

If you’re a fan of The Vampire Diaries — or really, if you’ve ever even seen a picture of Ian Somerhalder — then you know that the show is chock-full of hot dudes. That said, they come with a wide array of personalities, supernatural abilities, and relationship potential. Take this quiz to find out which TVD dude would be your perfect match!

But Did You Know?

There are various books in The Vampire Diaries that illustrate distinctions that no one talks about, and Bonnie and Damon’s romance is one of them. In the book series, Damon fell for Elena, but he was also captivated to her closest friend.

Caroline’s a catch and everyone in Mystic Falls knows it.  Damon is, by far, one of Caroline’s worst love interests because of how he treated her, but she did form real and genuine connections with everyone else.

Elena and Jeremy are in every manner siblings, so it’s easy to overlook the fact that they don’t have the same parents. Isobel Flemming, Alaric’s ex-wife, and John Gilbert, her adopted father’s brother, are her parents.

Here’s a fun fact! Indeed, Damon and Kai did kiss, but as a hilarious joke for fans. Ian Somerhalder and Chris Wood treated fans to a video spoof during the 2015 San Diego Comic-Con event by recreating Damon and Elena’s unforgettable kiss from season 6. Golden content, right here!

Now, it’s time to take the quiz and know who’s your hubby. You might also like- Which Character Do You Resemble From ‘Vampire Diaries’?