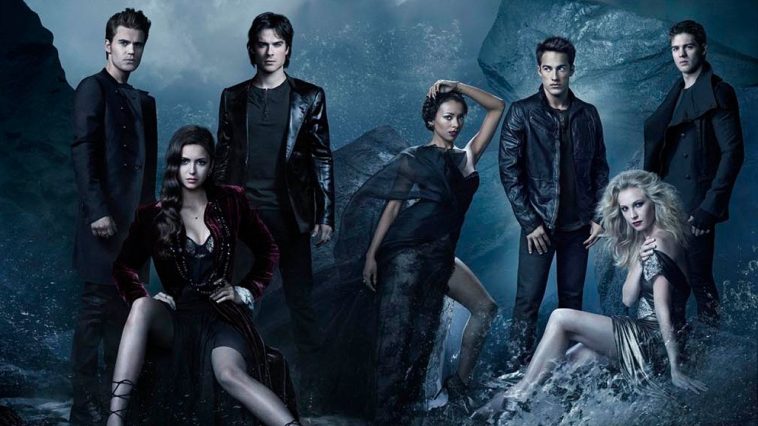 Four years ago is when our favourite supernatural Tv show ended. We miss our Salvatore brother’s Damon and Stefan with the leading girl Elena Gilbert. Wanna know how much  you remember about the series and your loving  characters!

The show mainly cover supernatural drama where vampire, werewolves and witches etc exist. In a small town Mystic Falls where most people doesn’t know about it. The story mainly revolves around Salvatore brother’s Damon and Stefan who fell in love with the same girl. Elena Gilbert who’s doppelganger of Katherine a vampire who turned Damon and Stefan.

Take the ultimate Vampire Diaries . Do you remember when Elena started dating Damon? Or how many times Jeremy “died” in the series? Take the quiz below to test how much you know about TV’s steamiest supernatural. Only 1 percent can get all the answers right.

Also, you would love to play our one of the toughest trivia related to TVD-Only 40% Vampire Diaries Fans Can Get 8/8 In This Trivia