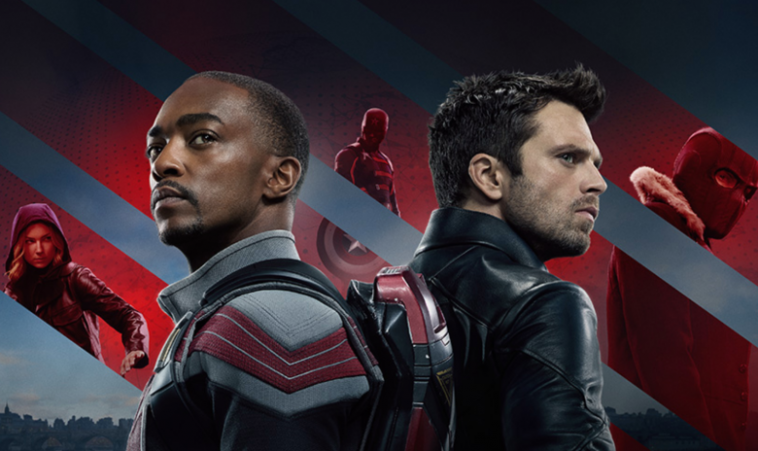 Falcon and Winter Soldier is a mismatched duo who stands against a global threat. The Falcon and the winter soldier  is a web series which is continuity of Marvel Cinematic Universe.  This series events take place after incident of MCU movie Avengers Endgame.

Sebastián Stan and Anthony Mackie reprise their respective roles as Bucky Barnes and Sam Wilson. The series start with Sam having Captain American shield which he gave back to American Government.

The Falcon and The Winter Soldier premiered on 19 March 2021 with six episodes last on April 23. This series is a part of MCU phase four.

On April 23, 2021, the same day the series’ final episode was released, Spellman and series writer Dalan Musson were revealed to be writing the script for a fourth Captain America film that was expected to revolve around Wilson and continue from the events of the series.

• The series entitled in the last episodes credit as CAPTAIN AMERICA AND THE WINTER SOLDIER .

This quiz is based on this series which is a part of our favourite Marvel Cinematic Universe. Only true Marvel. Fans will guess all the answers correctly. If you wanna find out how well do you know Falcon and the winter soldier ?  take this quiz and find out. Lets play