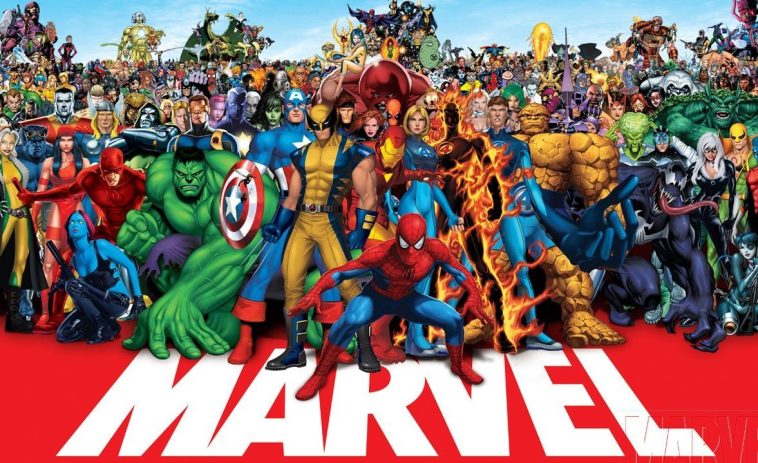 The Marvel Cinematic Universe is a globally recognised and critically acclaimed franchise of America as of now. MCU is a shared universe centred on the superhero films produced by Marvel Studios. The superheros in the movies are based on the famous Marvel comics. From powerful, intelligent and charming superheros, to a pleasing aesthetic cinematic experience in the theatres, Marvel knows how to do it!! The first MCU film, Iron Man (2008), began Phase One, which culminated in the 2012 crossover film The Avengers. Phase Two began with Iron Man 3 (2013) and concluded with Ant-Man (2015). Phase Three began with Captain America: Civil War (2016) and concluded with Spider-Man: Far From Home (2019). And there’s so much more that I can’t just fit in here.

We have almost 74 New Films coming out next year or so, and people are excited and going gaga over the new posters of the movies. We have curated a little but smart quiz for you to find out if you are the true Marvel Fan. Play this quiz and score 10/10 if you’re a true Marvel fan!!