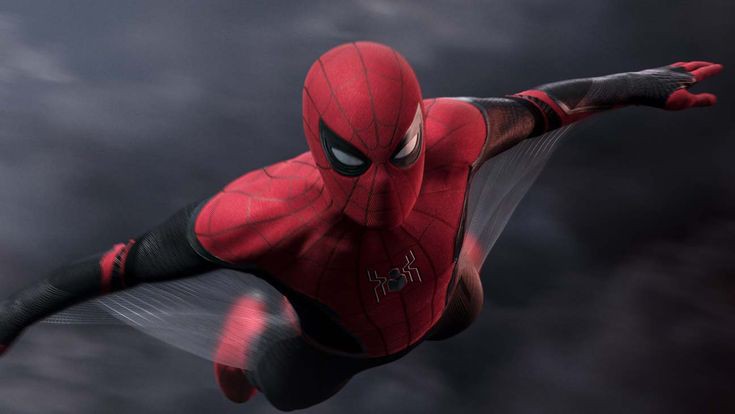 Welcome back to BuzzFrag! Today we have another entertaining quiz for you, and guess the theme? It’s about our favourite superhero, Spider-Man!

It would not be an exaggeration to say that Spider-Man is the face of the comic book Superheroes. Many of us, as children, on the TV, once saw a bloke dressed in red and blue, resembling a spider. We all fell in love with him and his style. We tried copying his moved and ended up breaking our mom’s favourite vase (oops)!

Spider-Man was created by the very popular writer Stan Lee and writer-artist Steve Ditko. His real name in the comics and the movies is Peter Parker. Peter is a resident of Queens, New York. In the comics, while he was doing a scientific experiment, it was a spider that crept into a beam of radiation caused due of the experiment that bit him, after which he gained the powers of a spider. It was at that time, the word ‘Spiderman’ would have started to make sense.

Spider-Man possesses a wide range of abilities including super-strength and and web-shooting. The most unique ability of his is the ‘spidey sense’. This ability helps him sense is something wrong is coming his way and it just feels right for a character like him to have such an ability ,doesn’t it?

Well, now is the time for you to use your spidey-senses in this exhilarating Spider-Man Quiz! Can you answer all the questions correctly about the superhero? Let’s see!