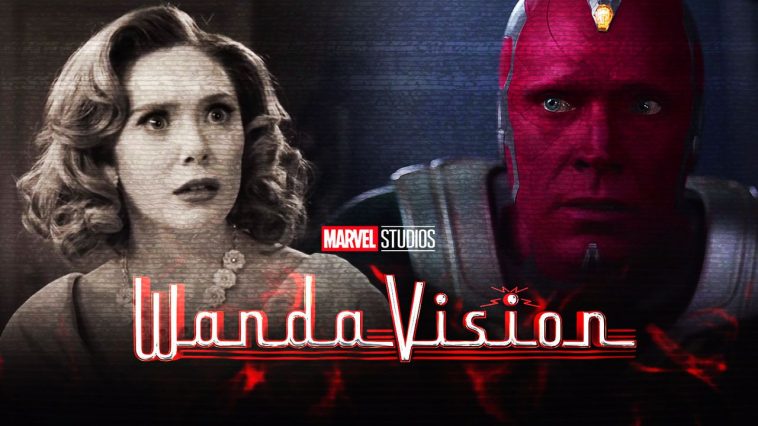 Wanda Vision is the first series produced by Marvel Studios. Series continues after the events of Marvel Cinematic Universe movie Avengers Endgame. Moreover, it is based on of Wanda’s life after Avengers Endgame.

Elizabeth Olsen and Paul Bettany reprise their respective roles as Wanda Maximoff and Vision. Wanda Vision premiered on Jan 15 2021. The series has 9 episodes last on March 5. It is the first series and beginning of MCU phase four.

Wanda Vision Initially going to release all its 9 episodes together. Due the success of Mandolarian MCU sticks on weekly release of an episode. This miniseries take you to a tour of nostalgia.  Every kid of 20th century must find it nostalgic because of the sitcom representation of episodes.

If you are a true Marvel Cinematic Universe fan. Take this quiz and find out how much you know about Wanda Vision . Lets play.

Take this quiz and find out how much you know about Wanda Vision. Shall we play?