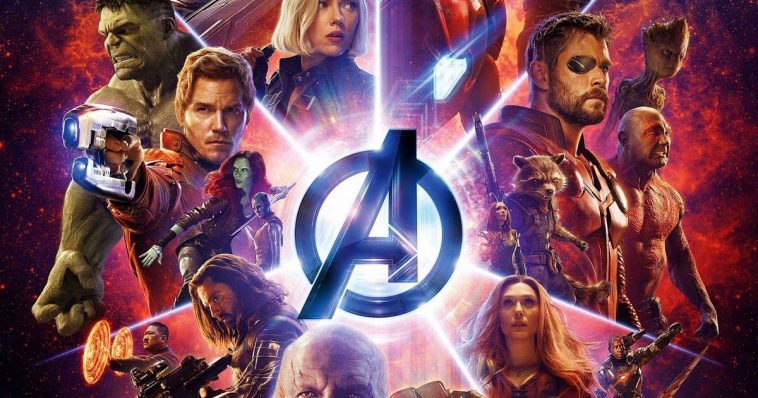 Hello, and Welcome back to BuzzFrag! We’re back with yet another exciting Quiz on the Avengers! So, Hop In!

The Marvel Cinematic Universe has given us a lot of blockbusters over the years, and the ‘Avengers’ movies have been a treat to watch for fans all over the world. All the cross-over movies have been full of thrill, entertainment, some of the most hilarious word exchanges, and much more!

“The Avengers” was an idea by Nick Fury. It refers to the group of all the Superheroes from the Marvel Cinematic Universe. The original Avengers consisted of only 6 members, in the name of Captain America, Iron Man, Thor, Hulk, Hawk-Eye, and Natasha Romanoff, but many new members joined the originals as time passed, and problems got bigger for the Avengers.

There have been released a total of 4 Avengers movies, with “Avengers: Endgame” being the latest to be released of all. ‘Avengers:Endgame’ featured the much popular Supervillian ‘Thanos’. The movie is also the 2nd highest grossing movie of all time.

The movie revolves the six Infinity Stones, with each of the stones having some powers of its own.

Thanos was ripped off from a DC Comics character.

Well, now that we’ve had a recap of the universe of the Avengers, it’s now time to check your knowledge about the Avengers and see if you belong to the Elite group of Marvel fans who can answer all the questions correctly! Here we go!