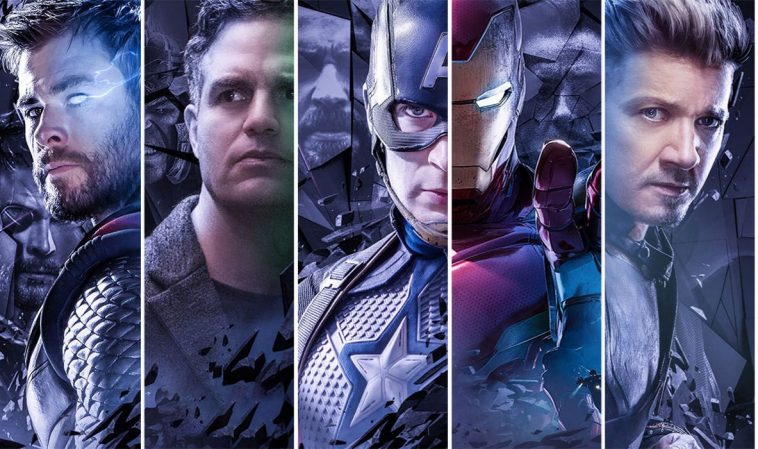 The Marvel Cinematic Universe is an American media franchise and shared universe centred on a series of superhero films, independently produced by Marvel Studios.

Our favourite original avengers had some dashing man in the group. From Iron Man to Hulk all are boys are worthy. After answering all the questions you will get to know who is boyfriend from the original Avengers.

The first MCU film is Iron Man , which began the films of Phase One culminating in the crossover film The Avengers . Phase Two began with Iron Man 3  and concluded with Ant-Man . Phase Three began with Captain America: Civil War (and concluded with Spider-Man: Far From Home . The first three phases in the franchise are collectively known as “The Infinity Saga”. The films of Phase Four will begin with Black Widow.

Our favourite Avengers have all the qualities to be a good boyfriend. From Iron Man to Hawkeye they all are loving, caring and intelligent too. What else a girl want in her boyfriend.

To all the girls who find themselves drooling on some scenes of our favourite superheroes. Don’t blame yourself its natural. And if you wanna find out who will be your boyfriend from Avengers. Take this quiz

The Marvel movie-verse may have cast America’s favourite super-soldier as a founding member of the team, but Captain America didn’t actually join up until the fourth issue of The Avengers comic series

After her father was murdered by an alien being, she turned to Hank Pym to help her seek her revenge. He named her the Wasp and provided her with “Pym Particles” that granted her the ability to grow wings and shrink to the size of an insect.