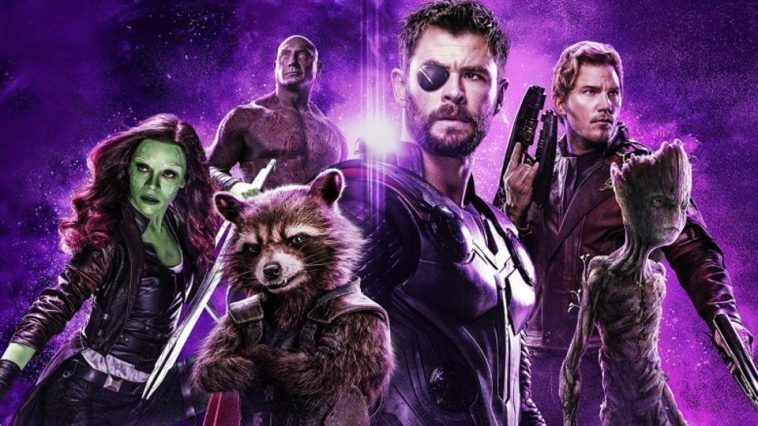 Marvel has completely revolutionized the scale and experience of movie-going. The foundation stone it placed with its first movie has led to the creation of something memorable for the fans. People feel invigorated to watch their favourite Marvel movie in large multiplexes. But one may think what Marvel offers to its fans despite the presence of other action movies, and production houses like DC comics. So let’s check out some intriguing facts about Marvel that helped it achieve the pinnacle of excellence: 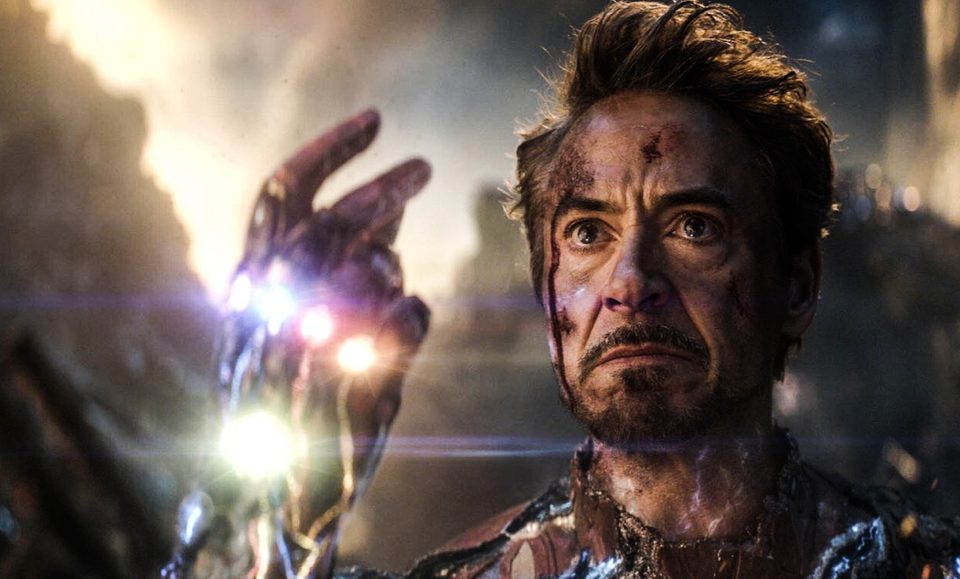 One thing marvel realized through its movies or TV shows is to connect with the audience emotionally. The characters and the actors were able to create an emotional connection with the fans that led to its widespread success. For instance, this connection could easily be assessed upon the death of Tony Stark, the character played by Robert Downey Jr in the Iron Man movie franchise. Every storyline and character arc took the marvel fans on an emotional roller coaster which no other movie house could offer. Fans laugh, cry, and even shout on the top of their voice for their favourite Marvel characters and actors. 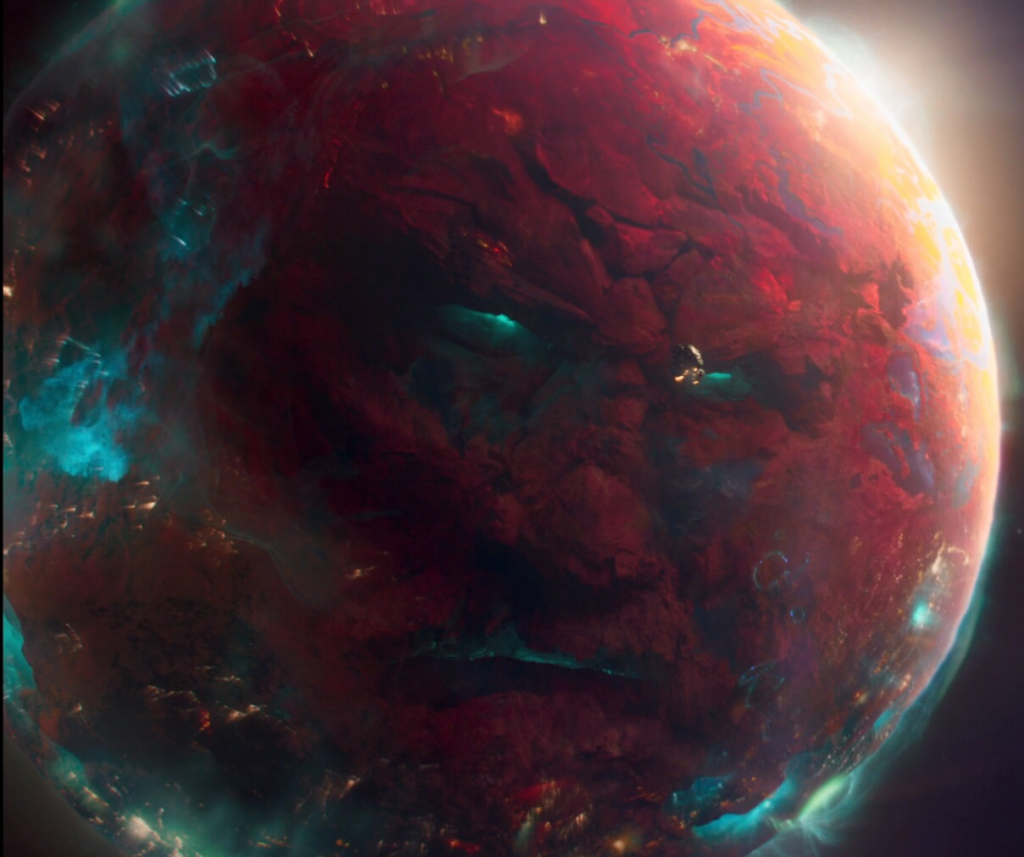 Marvel has offered something unique to their fans in every movie. They carefully plan and structure their storylines to make them interesting and gripping for the fans. Every movie in different phases is placed in the best possible way to make sense by even non-lover of marvel movies or comic books. Every character has his or her role to play in the storylines which they play with unparalleled excellence. Moreover, the visual effects and stunt sequences give meaning and depth to the movies. The Ego’s planet from Guardians of the Galaxy Vol 2 and stunt sequences from Captain America – Civil War are shining examples. 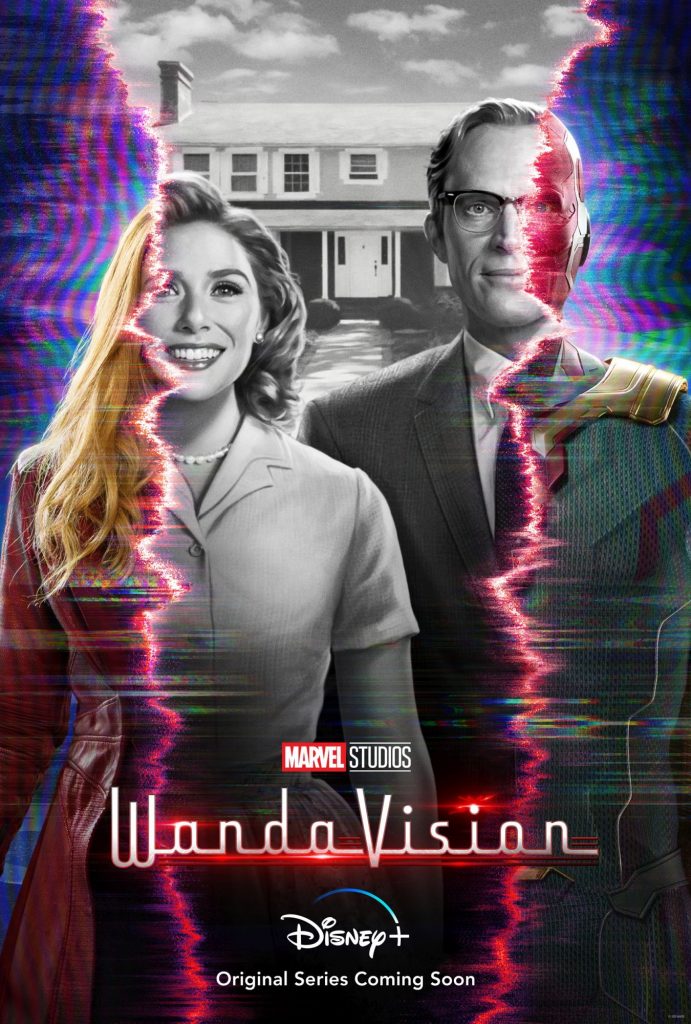 3. Ability to venture into the unknown:

Marvel is the only production house that never played it safe. It has tried to venture into the unknown to offer something new to its fans and has succeeded every time. Their new initiative of exploring individual marvel characters like Wanda Maximoff and Winter Soldier through separate TV Shows has received praises from fans. They were able to create a deep individual connection with the characters through such TV shows. 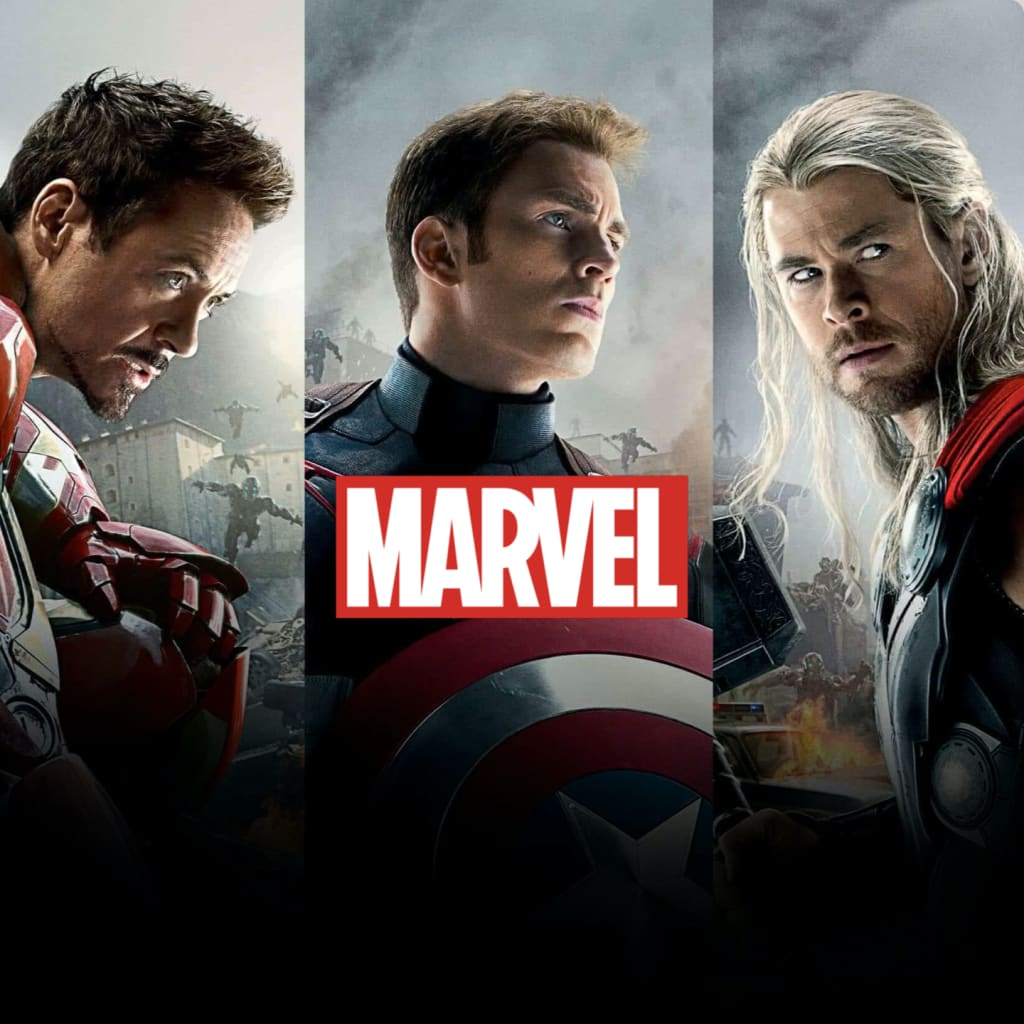 Marvel is also well known for showcasing easter eggs into their storyline. These are small comic details that are scattered throughout the movie making them more gripping. Also, the post credit scenes containing bonus scenes from future movies and storylines keep fans glued to their screens for hours. 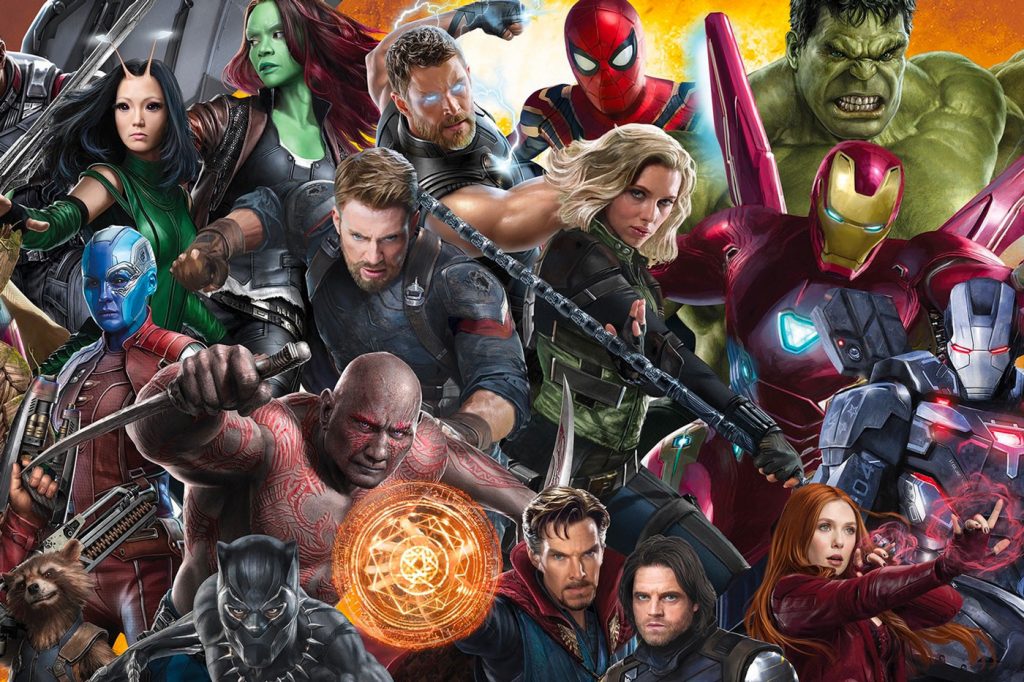 5. Interesting dialogues, costumes and side characters:

The most improved thing that makes Marvel movies so entertaining is the individual dialogues. The dialogues like Avengers Assemble etc spark a fire in the hearts of fans. Moreover, the costumes are almost comic accurate and the side characters like Luis make the movies more interesting. 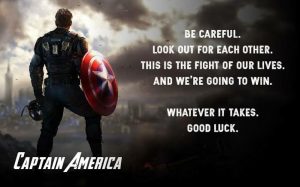 As clearly evident from various instances,

Marvel celebrates Cinema. Fans stay gripped with their screens, chant the names of the favourite characters, and await the release of new movies and TV show episodes. They love the process of bringing the Marvel characters to life through their movies and TV shows. Moreover, they do everything in their power to make the movie experience rich with fun, emotion, thrill, and love.