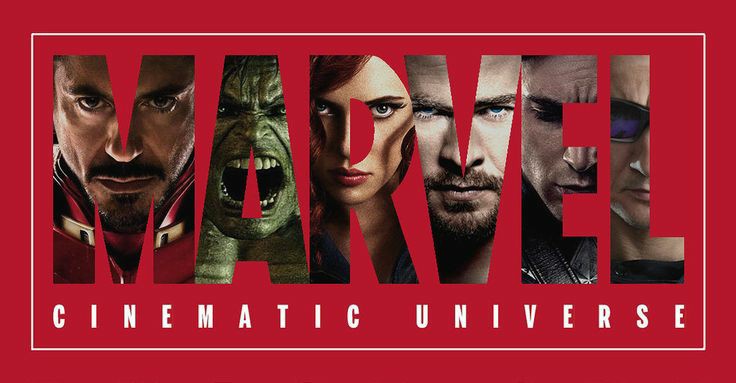 The Marvel Cinematic Universe is an American media franchise and shared universe centered on a series of superhero films, independently produced by Marvel Studios.

The first MCU film is Iron Man , which began the films of Phase One culminating in the crossover film The Avengers . Phase Two began with Iron Man 3  and concluded with Ant-Man . Phase Three began with Captain America: Civil War (and concluded with Spider-Man: Far From Home . The first three phases in the franchise are collectively known as “The Infinity Saga”. The films of Phase Four will begin with Black Widow.

From Iron Man to Captain America to Daredevil, Guardians of the Galaxy, Jessica Jones, and more, the MCU brings some of the most legendary comic heroes — and some lesser known ones — to vibrant, colourful, action-packed life.

In these movie our favourite characters have said so many hilarious and powerful lines which impact us deeply. From “I am Ironman” to “I love you 3000”. These lines are now a part of our lives, some of us are grown with these movies from teenagers to adults.

1. Michael Jackson wanted to be Spider-Man

In the early 1990s, Michael Jackson tried to buy Marvel Comics just so that he could play Spider-Man.

2. Hulk was Grey at First

When he first appeared, Bruce Banner would transform into a grey-skinned Hulk.

You should guess it all if you are a true Marvel fan. These are some of the lines from our favourite characters. You want know how much you remember of all the movies. Take this quiz and find out yourself. Let’s play!