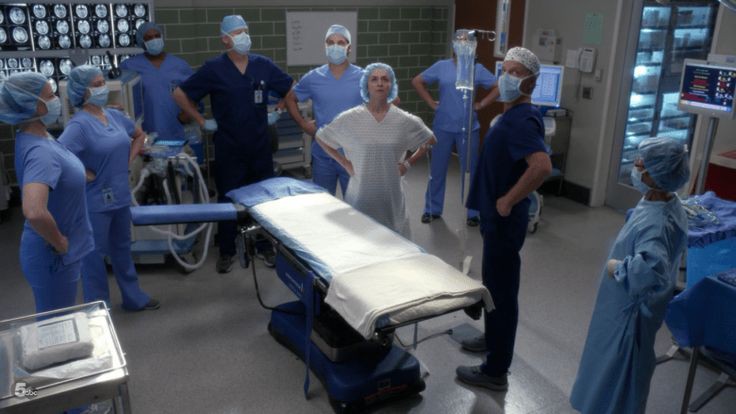 Welcome Back to BuzzFrag! Today, we’re back with yet another exciting Quiz for you!

There are some shows that hold a special place in the hearts of every fan, and Grey’s Anatomy is a prime example!

Grey’s Anatomy was first aired on television on 27th March, 2005. The show consists of a total of 380 episodes as of now, distributed over 17 seasons. The first episode of the 18th season is set to be premiered on 30th September 2021.

The title of the show is itself, clever and hilarious because of the fact that one of the most famous books on Anatomy is named “Gray’s Anatomy”, and in this case, the word Gray has been substituted by ‘Grey’, the name of one of the main characters in the show.

The show revolves around 5 surgical interns and their supervisors. The show starts around the character of Meredith Grey, who works at the Grey Sloan Memorial Hospital as the director of the residency program. The series also showed how the personal lives of those interns were affected by their work life.

The cast of the show has also been selected so well that it just feels right to see each and every actor play his/her role! Isn’t it? Did you know, every episode of Grey’s Anatomy is named after a song, except one and which one is it?

Well, now that we have had a quick and lively recap of the show, it’s now time to test yourself! You’ve got 10 questions to answer. Can you answer all of them correctly? We believe you can! Let’s go!