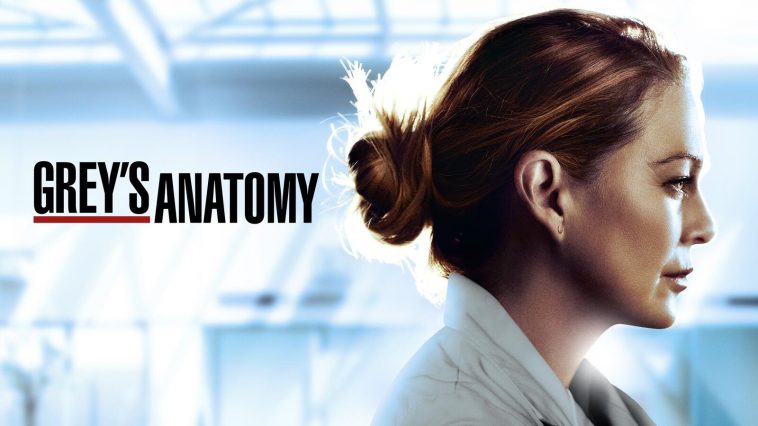 Grey’s Anatomy is the most loved show aired on ABC’s prime time with more than 15 seasons. While the show is best known for its nail-biting turns and tensions but there is something more than fans would like to know. So here are 10 less known facts about Grey’s Anatomy that can satiate fan’s hunger for more:

1. ‘Grey’s Anatomy’ was not the first choice for the show’s title: 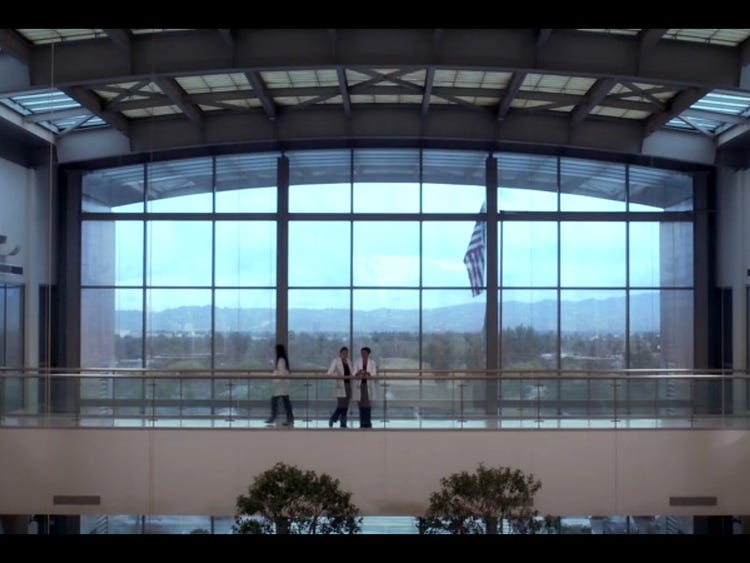 3. Use of animal organs in surgical scenes: 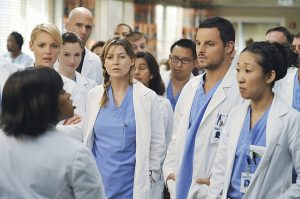 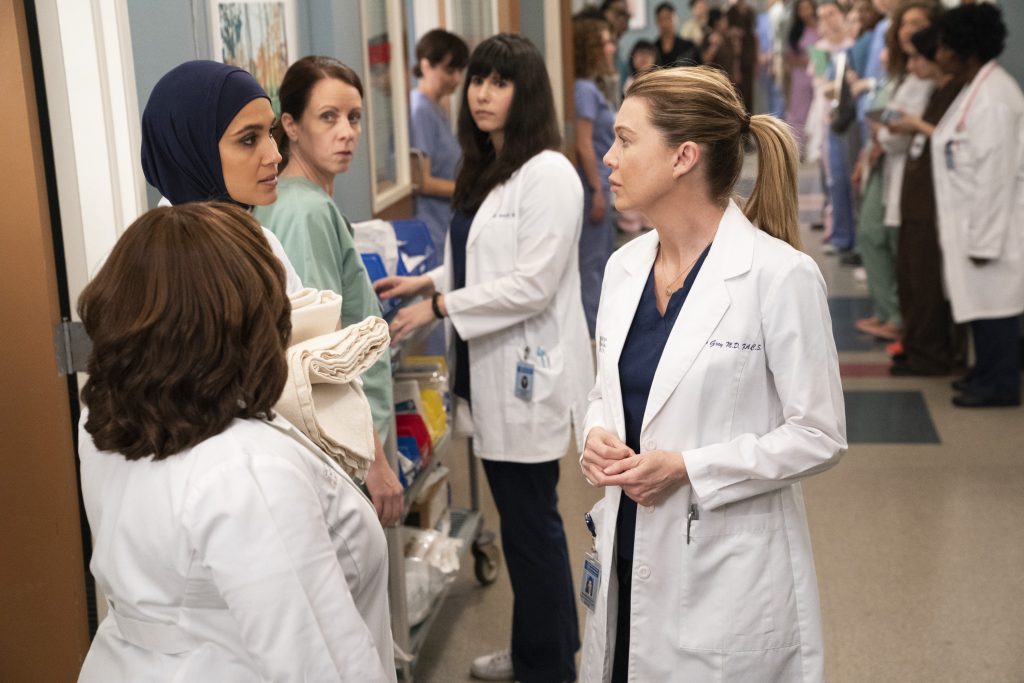 5. Spinoff from the show itself: 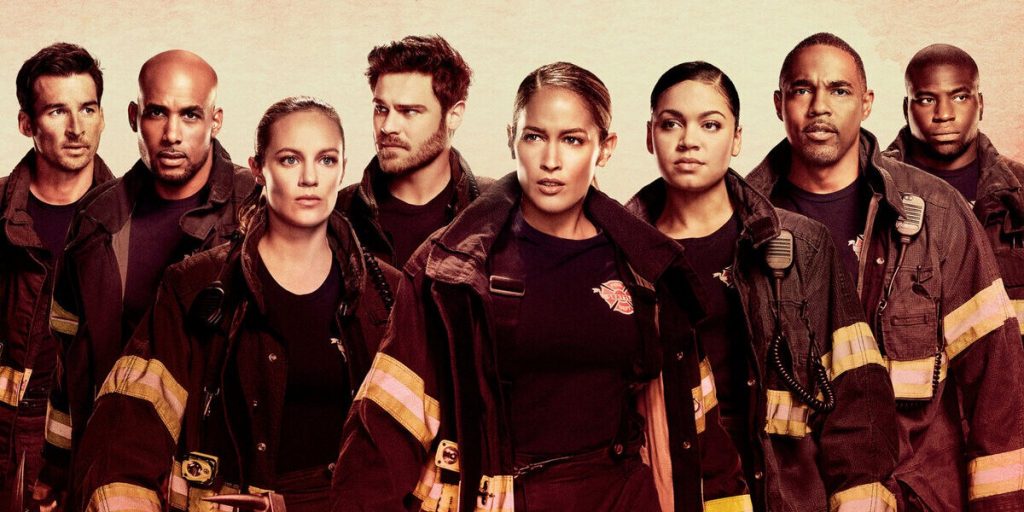 6. Ellen Pompeo is one of the highest-paid actresses: 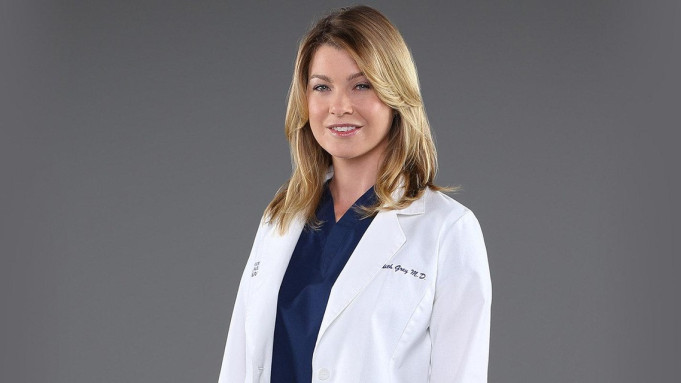 7. The show helped in saving lives in real life: 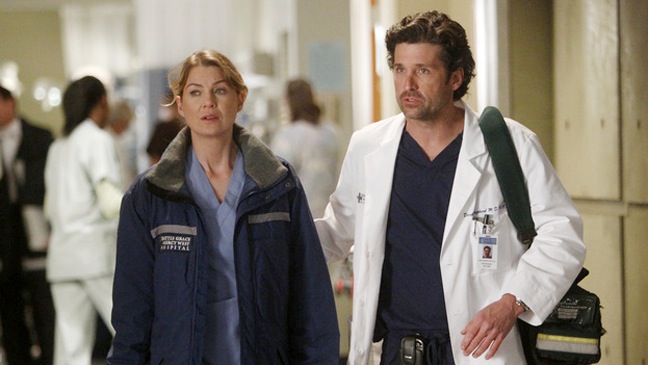 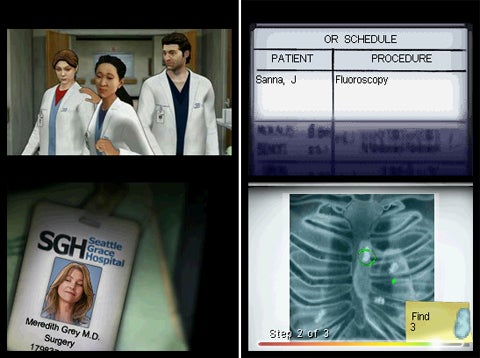 9. Jesse Williams was a teacher: 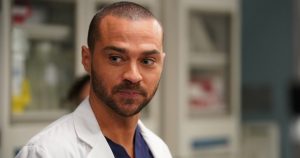 10. Chandra Wilson is a Broadway star too: 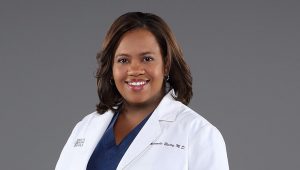 Hope you liked it. Stay tuned for more exciting content.