9. The scar on Clay’s head has a secret meaning !

The reason Clay had the scar on his head was so you could know whether we were seeing the past or the present. 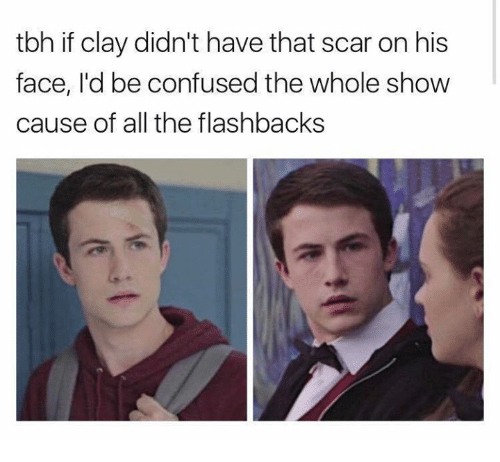 Additionally Tony’s cross tattoo on his wrist contains a semicolon which is the symbol for depression and suicide awareness.

10. The cast themselves hadn’t read the book

11. Selena Gomez sang a cover in the final episode 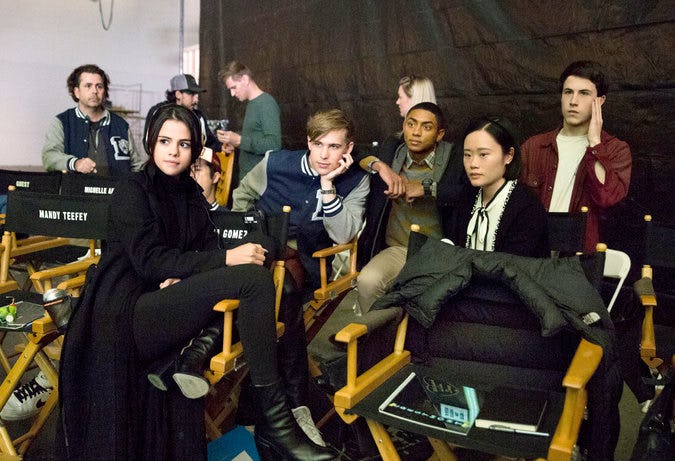 Along with lending her skills behind the camera as a producer for the series, she covered a song that plays in the final episode as well.

The song she covered, called “Only You,” was originally the 1982 debut single from Yazoo. Now, Selena shows off one of her many talents by adding her version on the official soundtrack for 13 Reasons Why.