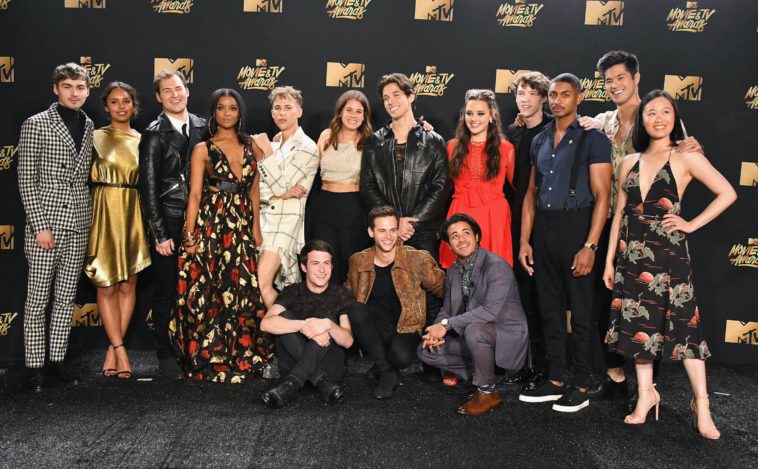 The latest addition in the “Favorite TV series” lists of many, is the Netflix series – 13 Reasons Why. Not only has the show gained popularity with just its inaugural season, it also has had a profound impact on the audience.

Well you might have “binge-watched” the show but you surely would’ve overlooked some small things that definitely would leave you startled. We culminated 13 of these for you, Enjoy!

1. Hannah Baker was initially to be played by Selena Gomez. 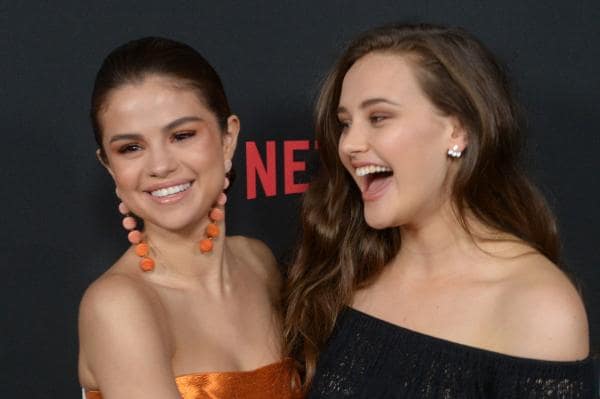 Yes, you heard it right. Universal Studios purchased film rights to the novel on February 8, 2011, with Selena Gomez cast to play the lead role of Hannah Baker. Gomez instead backed out and became the executive director of the show. Notably, according to the cast she was very keenly involved in the entire process. 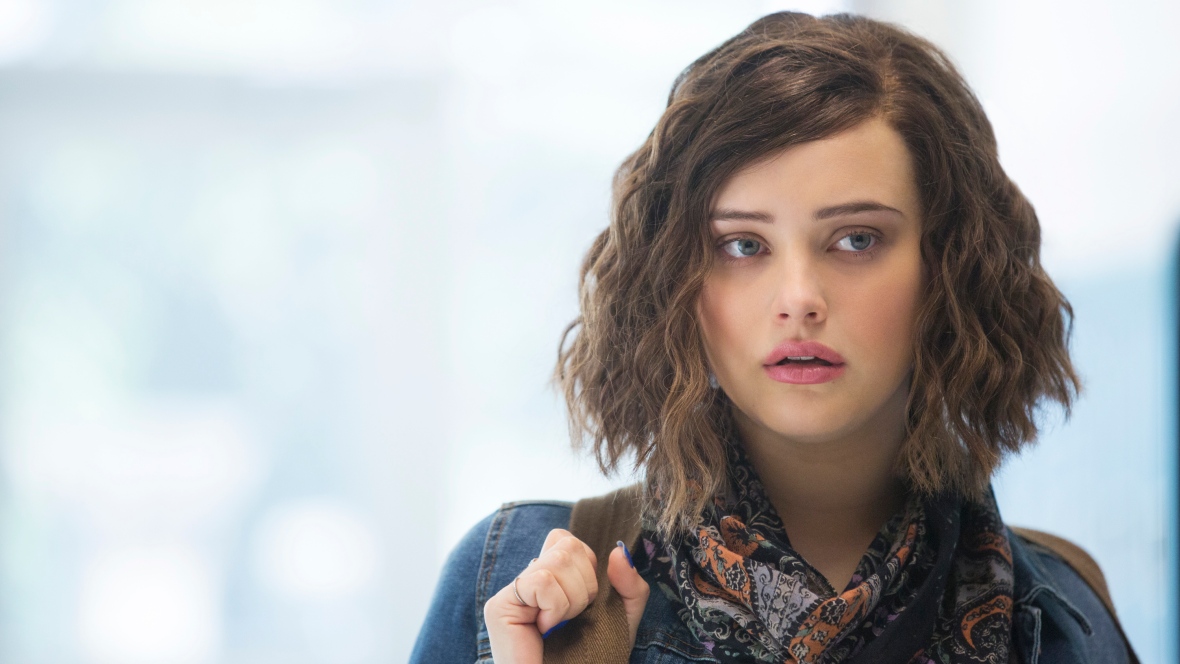 Hailing from Australia, Langford had to be auditioned over skype for the role of Hannah Baker. It was also her debut role unlike her other cast members who already have had featured in some movies and TV series.

“I didn’t get to see anyone or be super involved in the casting process, but I think Selena and everyone who chose to cast us was so elated,” Langford quoted.

Also Katherine Langford auditioned for both the roles of Hannah and Jessica before she landed the lead role. 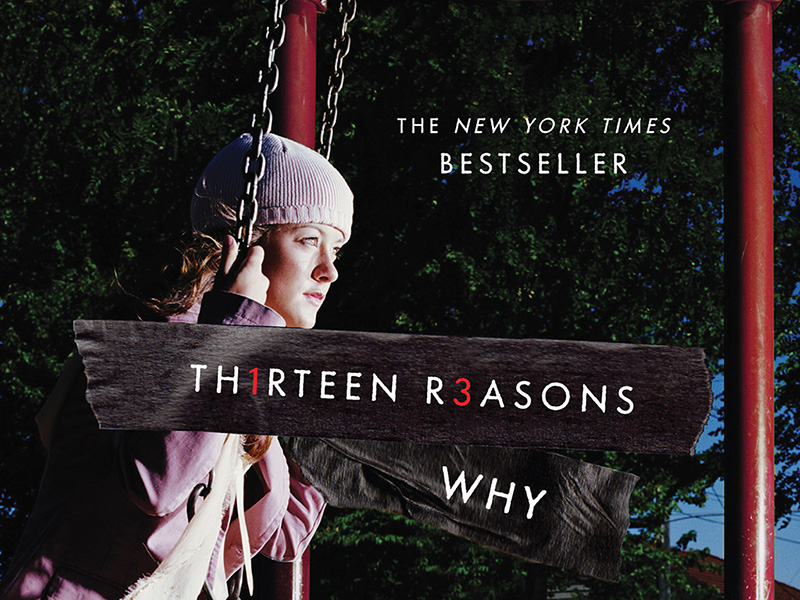 Thirteen Reasons Why is a young adult novel written in 2007 by Jay Asher. The book hit #1 on NY Times bestseller list and already had huge fan base before the TV series was shot.

Notably, A lot of things were changed by Netflix. In the end, Hannah swallows a handful of pills in the book, whereas she splits her wrists in the bathtub on the show. This alteration however was done deliberately.

“We worked very hard not to be gratuitous, but we did want it to be painful to watch because we wanted to be very clear that there is nothing, in any way, worthwhile about suicide.” said creator, Brian Yorkey. 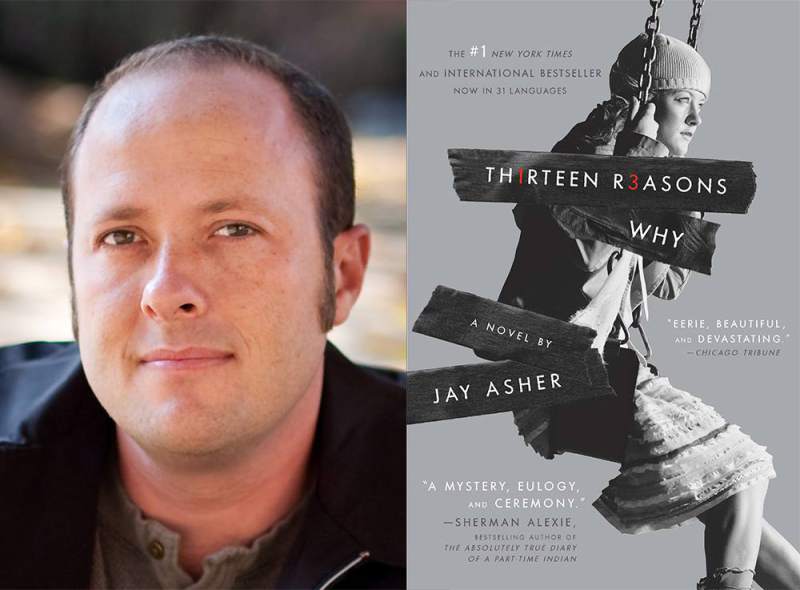 Jay Asher originally wanted to title the book “Baker’s Dozen: The Autobiography of Hannah Baker”. “A baker’s dozen” is one more than a normal dozen, also known as 13.