6. You can actually listen to the tapes! 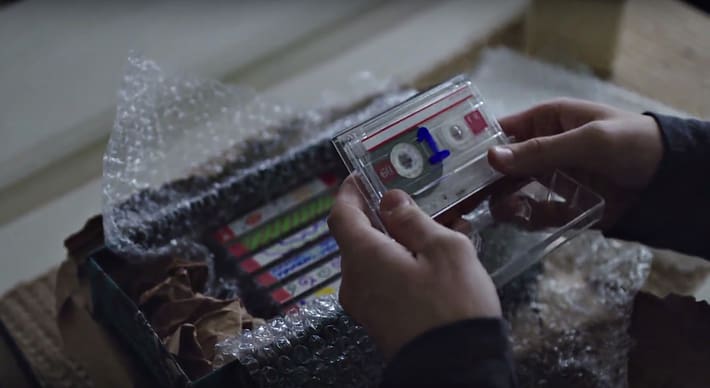 On the “Thirteen Reasons Why” book website, you can listen to the entire series of recorded tapes. They’re quite eerie, but they play out in an interesting (and spoiler-filled!) way. 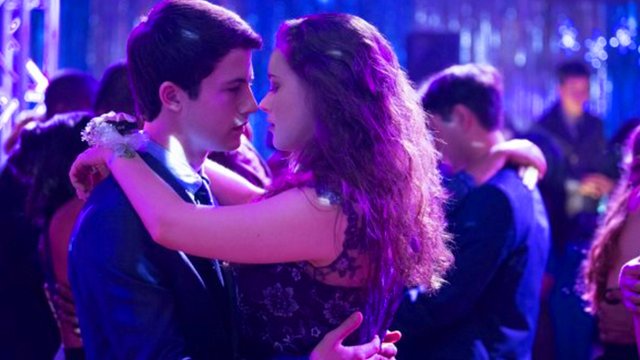 The song that Clay and Hannah dance to is “The Night We Met” by Lord Huron from his album Strange Trails.

Surprisingly the scene took around 7 days to shoot . The episode five dance scene turned out to be surprisingly complex. The crews wanted to film the scene from so many different angles, and cover many different plot points, it ended up taking more than a week to capture everything.

8. Tony had to learn to drive for the show ! 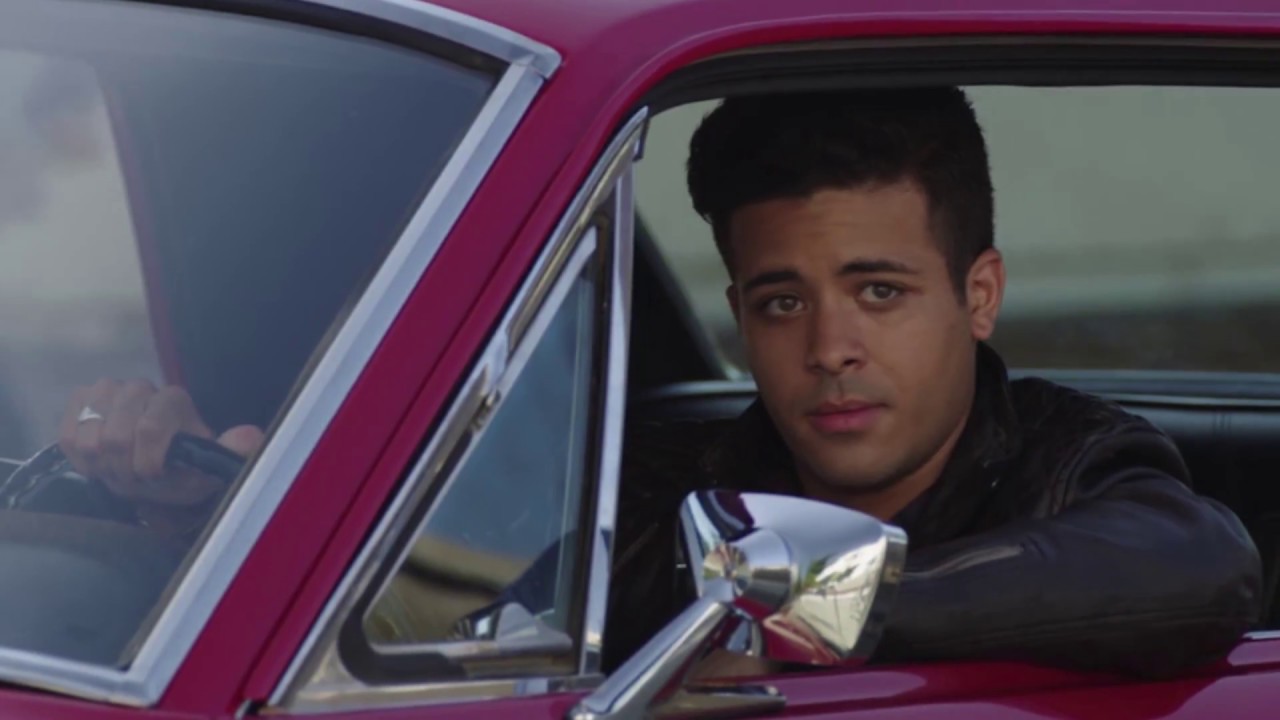 Christian Navarro , who had to play the role of Tony , had to learn to drive and get his license before filming started to be able to drive the red Ford Mustang seen in the series.