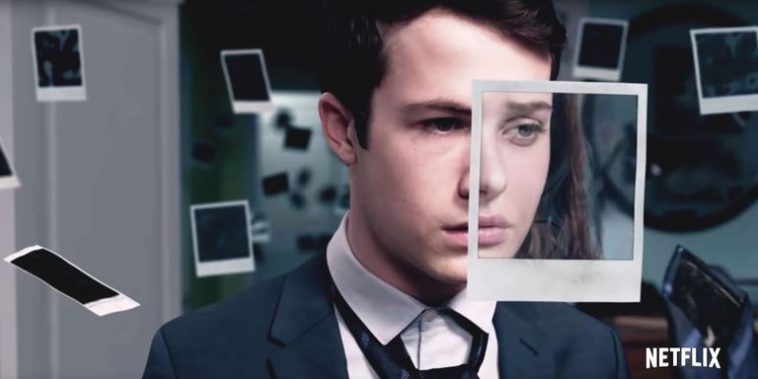 Netflix has declared the premiere of season 2 on 18th May. The trailer is already trending and it hooks us to the screen from the very start. The story picks up from the last season and continues to deal with the serious problems of suicide, sexual assault, and mental illness.

This time the story focuses on polaroids rather than cassette tapes as clues. While season 1 revealed the reason why Hannah Baker died, this season will show the aftermath of her death. Her classmates and family are still not over with the incident. Hannah Baker’s family has decided to take the matter to the court. You will be surprised to know how many are under the radar. Many including Clay Jensen is suspected as the reason why Hannah went down that path. Clay seems to be still under the pressure of unraveling Hannah’s truth. So here are a few pieces of information we figured out from the trailer itself. 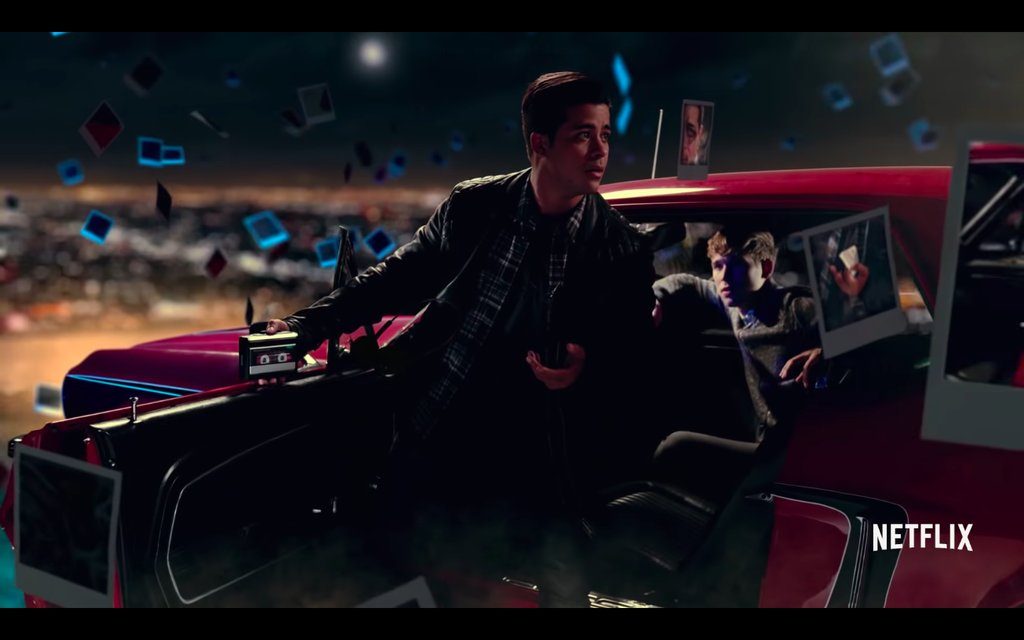 Tony and Ryan seem to have really gotten along since the first season. The trailer shows Ryan riding with Tony. They even might have become friends. The tape in Tony’s hand hints that even if this time the polaroids are introduced, Tony is still hung up on the cassettes. 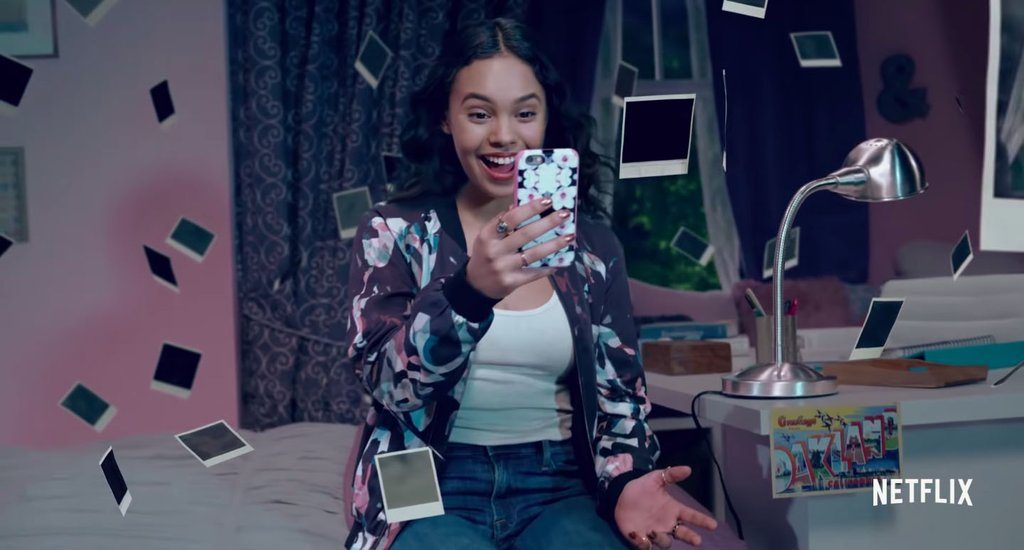 In the scene where Jessica’s still is shown surrounded by polaroids, you can notice a postcard from Oakland lying on her desk. We know the series take place in Bay Area, but they doesn’t live in Oakland. Hence this hints at a new location or a new character from that location in Jessica’s life. 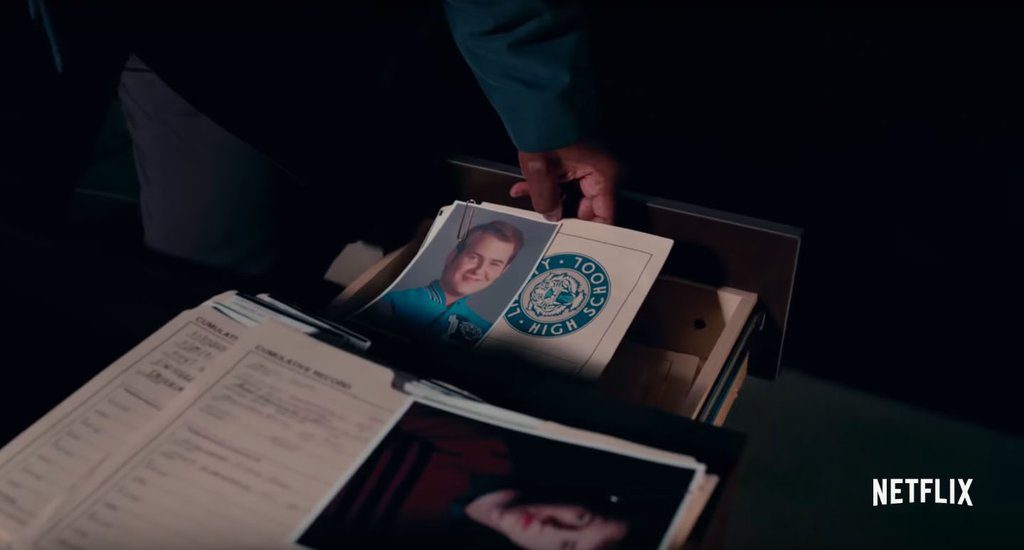 Mr. Porter definitely suspects Bryce but nothing is clear till now. In this season we may expect that Mr. Porter reveals some truth about him and takes him down.

Mrs. Baker is not stopping at anything to find out the names involved in Hannah’s suicide. In the board, we see her main targets are Alex and Bryce. But other classmates have more connections among each other than was thought.

Clay is shown to be standing wearing a suit and tie. On his bed lies a file which is a court order. He is anticipated to have been called for Hannah’s trial. He might be asked for a statement about her suicide and it is probably not going to be easy.