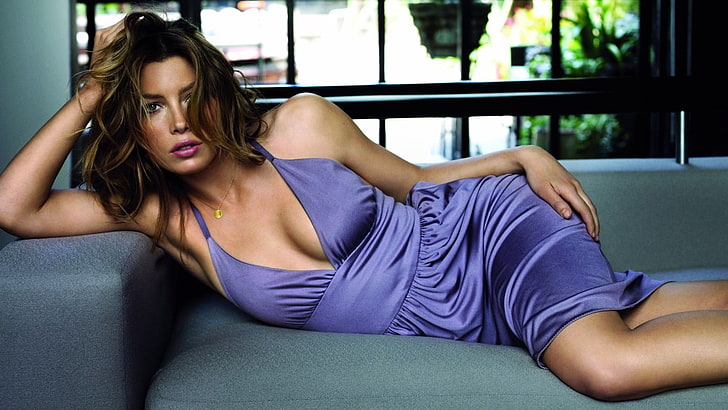 Welcome back to BuzzFrag! Today, we’re back with yet another exciting Quiz for you and your friends!

Jessica Claire Timberlake, the popular American actress and model, began her career as a vocalitst.

A life changing moment for her was when she was selected to play the role of Mary Camden in the family drama series 7th heaven. This helped her gain a lot of recognition.

Although, she was later written off the show after she rebelled against the rules of the show by cutting off her hair and then appearing topless in a magazine.

Soon after she was written off the show, her career started going the right way. She became very famous. She was a household name. At the peak of her life in 2005, she was named Esquire’s Sexiest Woman Alive!

Well, now is the time for you to test your knowledge of the famous celebrity and challenge your friends to see who gets more answers correct! Enjoy the quiz, share with your friends, and don’t forget to tag BuzzFrag on your stories while doing so! Best of Luck!