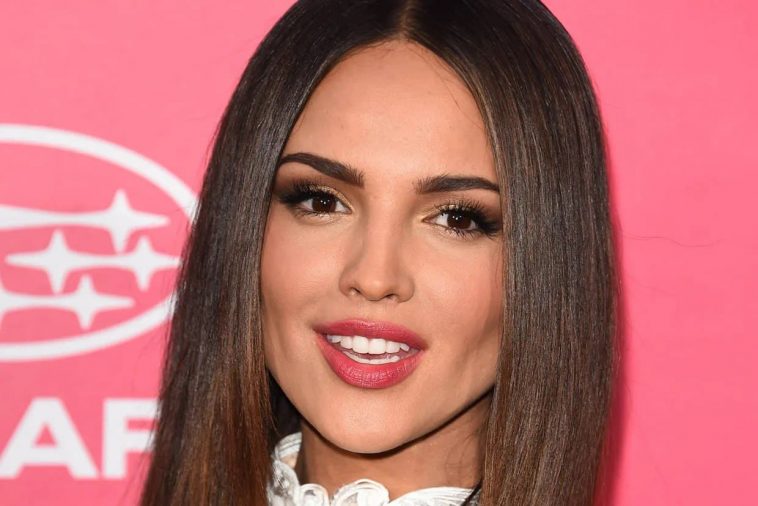 Actress, singer, and skincare spokesman ,we don’t know if Eiza Gonzalez’s abilities will ever be exhausted. Her breakthrough role as Lola Valente in Lola, érase una vez earned her acclaim.

We all know Eiza González is a heartthrob in Mexico. But she lost her father at a very young age. She also opened up with depression and overeating after of her father’s death. Eiza González  is the spokesperson for many brands. In 2008, cosmetic brand, Avon in Mexico, selected her as the new face of ‘Color Trend de Avon‘. EMI Televisa signed a deal with her in late 2008 that led her to release her debut album ‘Contracorriente’ on November 24, 2009 in Mexico/Latin America through EMI Televisa Music and on January 26, 2010 in the US through Capitol Latin. he album climbed at #13 on the Mexico Top 100 Albums chart. Meanwhile, she shared screen space with Mexican actress Susana González in April 2009 in the episode Mujeres asesinas

Eiza González was determined not to miss this New York Fashion Week—even if that meant a chaotic flight path to get here. The actor, who was just in Venice, Italy, for the Venice Film Festival had to stop in L.A. for just 12 hours before making it to New York City for this week’s fashion festivities. Despite the jet lag, though, “it was all worth it,” says the Mexican actor. “This is my first New York Fashion Week!”

Eiza González , the Mexican actress and producer, is now preparing for one for the most complex acting challenges of her career. González will play Mexican icon María Félix in a biopic directed by Matthew Heineman. The artist will play the ‘Cine de Oro’ diva and will also produce the film alongside Dana Harris and Nicole King for Linden Entertainment.