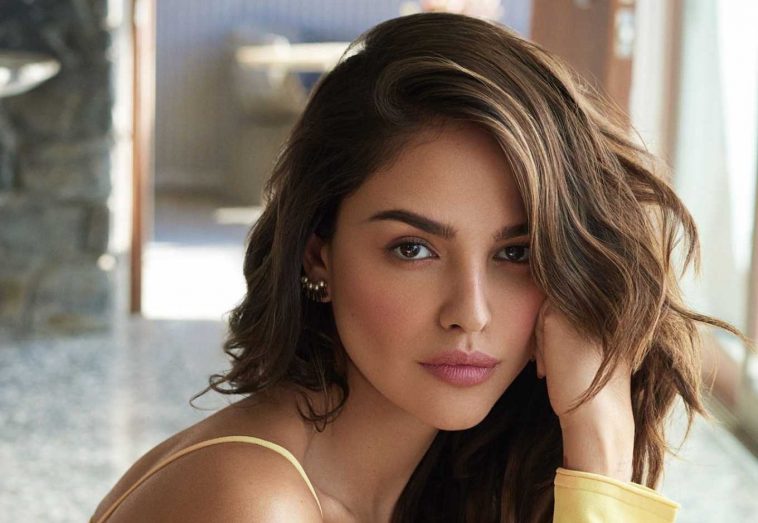 Eiza González  is a Mexican actress and singer. She gained popularity for her debut role as Lola Valente in the Mexican musical telenovela Lola, érase una vez .

Eiza González has been a heartthrob in Mexico. She loves to sing and she even release her albums for her fans. Eiza lost her father at a very young age. She also discussed that she dealt with depression and overeating after her fathers death.

Eiza González  is the spokesperson for many brands.  She even shot an advertisement for the brand in both English and Spanish. Moreover, Eiza was announced as the brand ambassador of Neutrogena in 2015.

Eiza is known for being starred in many big movies like in Bloodshot with Vin Diesel. In Hobbs and Shaw with Dwayne Johnson and Jason Statham. She even played a character in Alita : Battle Angel.

Speaking about her collaborations with cinema’s titans, González often repeats, “They could have cast anybody.” But in the end, they selected her to enliven their characters. The truth is, those parts weren’t meant for anybody but her.

Only a true Eiza Gonzálezs fan can guess them all. Do you wanna know how much you know about your favorite Eiza González? Take this quiz and find out.