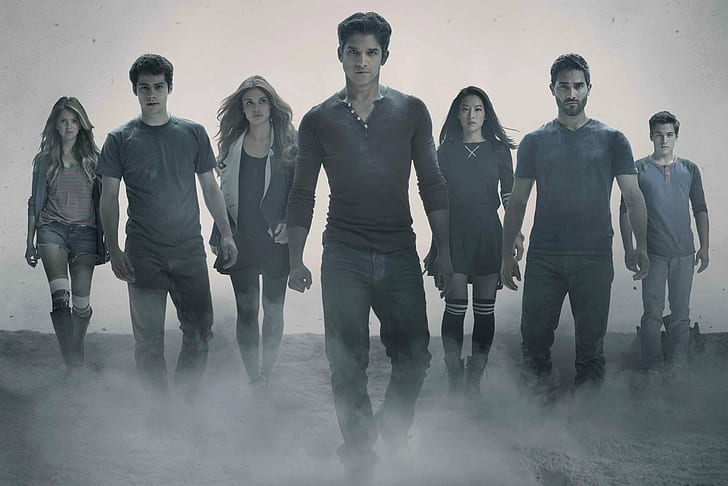 Despite the fact that the show has been on the air for more than 10 years, it appears that more and more people are talking about it since fans can’t get enough of it. Perhaps it’s because it’s a series that can be seen and loved several times. But what would the series be like if there were no characters that were important to the plot but weren’t the show’s stars? What would have happened if Stiles hadn’t been there or the whole pack- McCall pack wouldn’t be there. I know it’s hard to believe.

We all know that it doesn’t necessarily take long to reboot a franchise. However, there was talk of a Teen Wolf reboot before the final season even aired. The series finale ended with a time jump that revealed a rather grim future in which Monroe was commanding an army numbering in the thousands. This unsettling development saw Scott and the rest of his pack doing some supernatural recruiting in order to face this threat.

So, take the quiz now to know which character do you resembles the most. We hope you get who inspires you the most or whom love the most