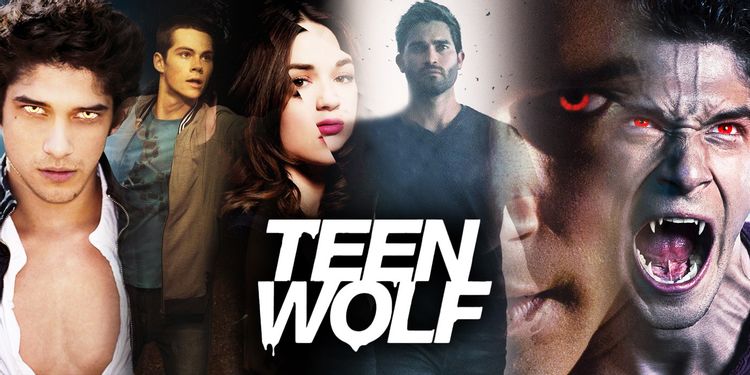 Hello and Welcome back to BuzzFrag! We’re back with yet another very exciting Quiz for you and your friends, and the theme of quiz is the very popular TV show, Teen Wolf.

Divided into 6 season, Teen Wolf has been a great success. People loved the vampire based concept of show, and the show got better with each season.

Teen Wolf was loosely based on the 1985 film of a film that shared the same name.

The protagonist, Scott McCall is bitten by a werewolf when he and his friends to into the woods, and that turns out to be a life changing moment for him. He turned into a werewolf himself due to the werewolf bite. The bite had several effects on his body, with him gaining super strength, higher speed, bad temper, and he had to adjust to his new way of living.

Creator Jeff Davis indicated the idea that the show could continue in a podcast form.

The final season of the show took a full turn as it featured Anuk-Ite, a monster. The character of Anuk-Ite was similar to Medusa, as people who locked eyes with him turned into stone. The entire town of the Becon Hills decides to fight against the creature.

You might also like- Only A True Teen Wolf Fan Can Get All Answers Right In This Epic Quiz!

Well, now that we’ve done a great recap of the show, it’s now time for you and your friends to take this epic quiz and see if you’re a true fan of the show! Good Luck!