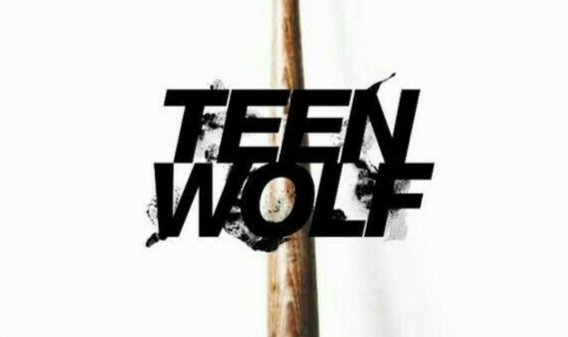 Hello and Welcome back to BuzzFrag, the home of quizzes! Today, we’re back with yet another exhilarating quiz on the very popular show, ‘Teen Wolf’!

Teen Wolf gained a lot of popularity after the release of its initial seasons as people loved the werewolf themed story. The protagonist, Scott McCall, a guy who lives in beacon hills, is bitten by a werewolf which turns him into one.

Dylan O’Brien was unprepared for his audition for the show.

Scott experiences several after-effects of the bite, some were good to him, but the rest weren’t. He gained super-strength and speed, which worked wonders for him. However, there were cons to this transformation of him into a werewolf as well. He has to face many problems in adjusting to his new life, including the fact that the father of his girlfriend, Allison Argent, was on the hunt for him.

Well, now it’s time for you to take this Teen-Wolf quiz to see if you’re a true fan! The rules are simple, 10 questions, each question will have 3 options, and one of them will be correct! Only true fans can get all of them right. Are you one of them? Find out!

Also try- Teen Wolf Quiz: Only A Werewolf Genius Will Be Able To Solve It