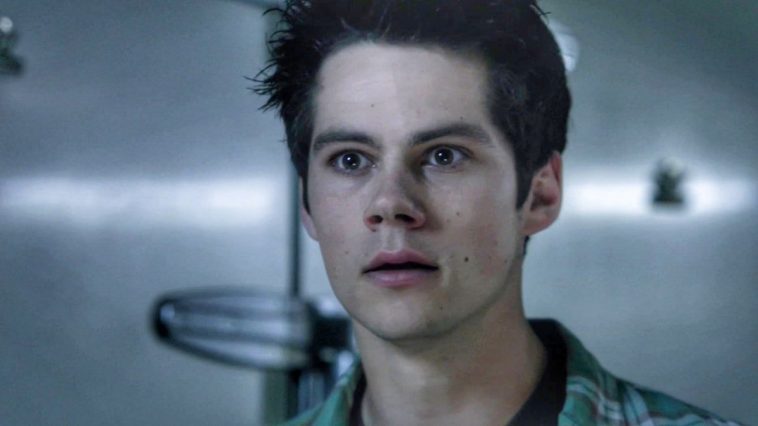 Welcome back to BuzzFrag. One of the prominent characters on Teen Wolf is Stiles Stilinski. He is Scott McCall’s best buddy, who becomes a werewolf after being bitten by an alpha wolf. Stiles is the son of Noah Stilinski, who is the Sheriff of the Beacon Hills and is an army veteran. Since childhood, he has been Scott’s best friend.

Stiles joined the Teen Wolf Pack as its first member and assisted the team in combating numerous supernatural threats. He is a highly talkative, humorous, and sarcastic individual. Also, he is extremely sharp and intelligent, we have seen his wits helped solve many mysteries in Beacon Hills. Despite his dissatisfaction with Scott’s superhuman skills, he was cast as Robin, the sidekick to Scott’s Batman. Nonetheless, he has always been exceedingly loyal to Scott McCall and his best buddy.