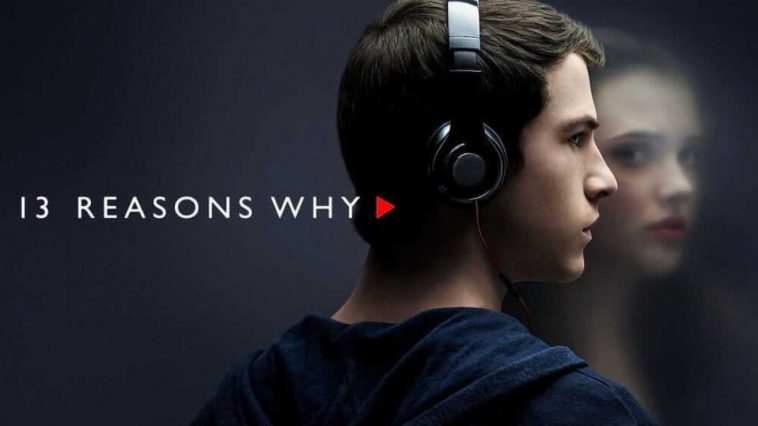 Newcomer Katherine Langford plays the role of Hannah, a young woman who takes her own life. Two weeks after her tragic death, a classmate named Clay finds a mysterious box on his porch. Inside the box are recordings made by Hannah — on whom Clay had a crush — in which she explains the 13 reasons why she chose to commit suicide. If Clay decides to listen to the recordings, he will find out if and how he made the list. This intricate and heart-wrenching tale is told through Clay and Hannah’s dual narratives.

Dylan Minnette stars as Clay Jensen while Katherine Langford plays Hannah Baker. Alisha Boe, Brandon Flynn, Miles Heizer, Christian Navarro, Ross Butler, Devin Druid, Justin Prentice, Amy Hargreaves, Derek Luke, Kate Walsh, Brian d’Arcy James, Timothy Granaderos, Grace Saif, Brenda Strong, Mark Pellegrino, Tyler Barnhardt, Deaken Bluman, Jan Luis Castellanos and Gary Sinise also star. A film from Universal Pictures based on Thirteen Reasons Why began development in February 2011, with Selena Gomez set to star as Hannah, before being shelved in favor of a television series and Netflix ordering an adaptation as a limited series in October 2015, with Gomez instead serving as an executive producer.
If you are a fan of 13 reason why you should take this quiz and find out how much you remember about it. Lets play