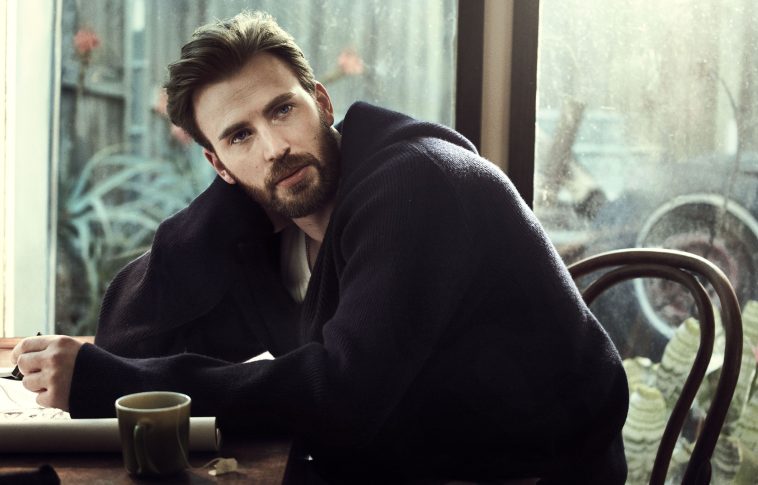 The Handsome Hunk, Chris Evans, is a globally recognised American actor. He began his career with roles in television series, such as in Opposite Sex in 2000, however he gained wider recognition for his portrayal of Captain America/Steve Rogers in several Marvel cinematic universe movies. Apart from comic book roles, Evans starred in the drama Gifted (2017), the mystery film Knives Out (2019), and the television miniseries Defending Jacob (2020). He also made his directorial debut in 2014 with the romantic drama Before We Go, which he also produced and starred in.

He’s a well known face in the showbiz for two decades now, and the universal crush for obvious reasons! Did you know that he also has a hidden talent of tap dance? It’s true – Evans has been dancing tap since he was a kid when his mother(former dancer) installed a tap Floor in the basement of their household! It’s hard to believe that our beloved superhero Captain America is man of many talents. However, if you really consider yourself a true fan of Chris Evans, we have curated a really good(read : tough) quiz for you! Lets see if you can score 10/10.