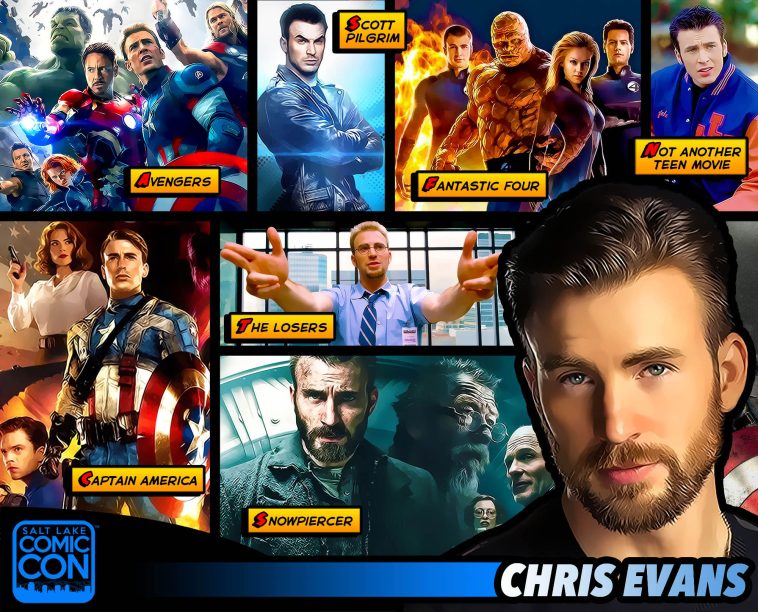 Chris Evans, an American actor, has appeared in a number of noteworthy movies (including Sunshine, Scott Pilgrim vs. the World, Snowpiercer, and Knives Out), but he is most known for playing Steve Rogers/Captain America, one of the most significant characters in the Marvel Cinematic Universe. The Avengers: Endgame may have marked his final appearance as Captain America, but it doesn’t mean he’s gone forever.

From the moment Captain America made his debut, it was clear that Evans was committed to Marvel. Of course, we’re referring to Evans’ renowned Steve Rogers physique, which gained Evans his on-set Marvel nickname.

But if you are really a true fan of Chris Evans, you’d know his other movies apart from Marvel’s. Take this quiz and tell us how many you got right. Goodluck!