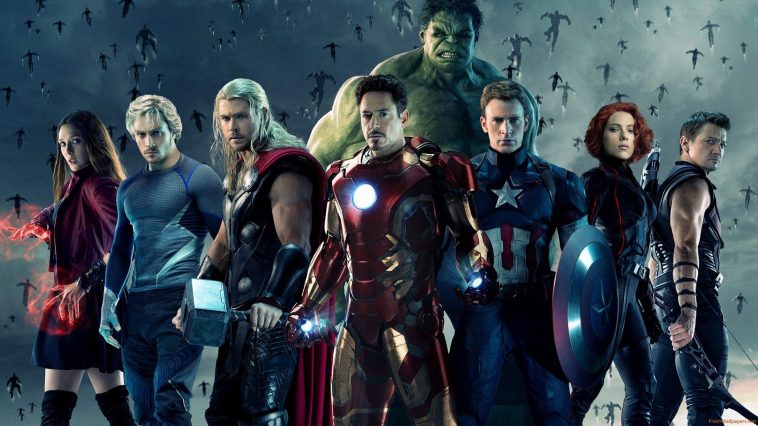 Marvel Fans, Assemble! It’s time to conquer one of the toughest quizzes of the Marvel Cinematic Universe. As of right now, there are currently 28 Marvel Cinematic Universe movies(MCU) and counting, all of them taking place in the same universe and connected by characters, events, and settings. In just a decade or so, the Marvel Universe has taken over the American Franchise by a storm. From children to adults, everyone loves a good old sci-fi mixed with a lot of emotions and funny elements.

Based on the famous comics, the Marvel Cinematic Universe (MCU) features some of kids’ favorite superheroes – including Captain America, Spider-Man, Hulk, Black Widow, Thor , Iron Man, and Black Panther — teaming up together to fight against evil. To say that the franchise has been economically successful and has generally received positive feedbacks and ratings would be an understatement. It has inspired many other film and television studios to attempt to create similar shared universes with comic book character adaptations. We curated a special quiz just for you to check if you’re the ultimate fan of the Marvel Cinematic Universe! Play this quiz to find out.