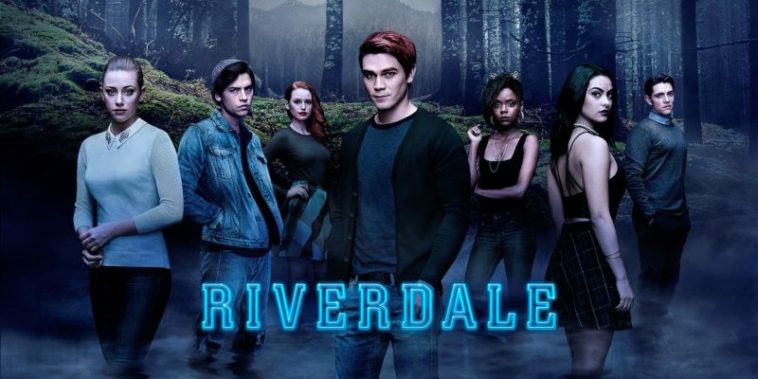 Riverdale is an American teen drama television series based on the characters of Archie Comics. The series was adapted for The CW by Archie Comics’ chief creative officer Roberto Aguirre-Sacasa, and is produced by Warner Bros. Television and CBS Studios, in association with Berlanti Productions and Archie Comics. Originally conceived as a feature film adaptation for Warner Bros. Pictures, the idea was re-imagined as a television series for Fox. In 2015, development on the project moved to The CW, where the series was ordered for a pilot. Filming takes place in Vancouver, British Columbia.

Riverdale is the story of a small American town rocked by the murder of a high school student. Archie Andrews is a football player-slash-aspiring musician, the heartthrob counterpart to the perfect girl-next-door Betty and the sultry new girl, Veronica.

From season 1 to season 5 in almost 80 episodes our favourite characters from Veronica Lodge to Jughead  have said some interesting quotes. Can you guess who said what. Take this quiz and find out.