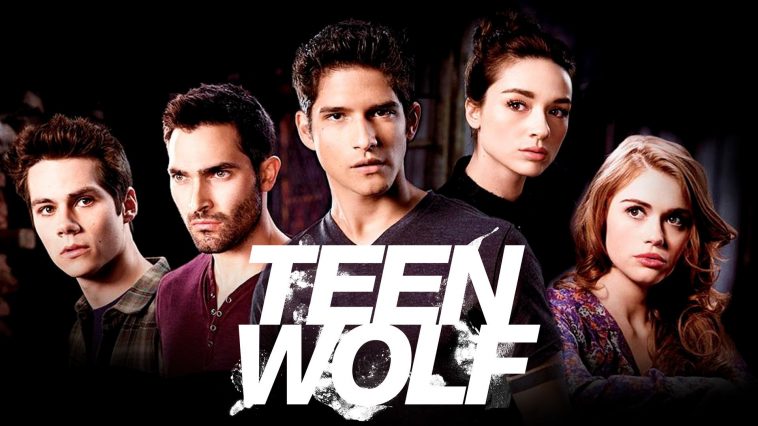 When I started watching the first episode, I didn’t expect anything, because I didn’t know the actors nor what the story was going to be.

At the end I realized it was quick, it had funny dialogues, it wasn’t not pretentious and it was absolutely FUN! Teen Wolf did not incorporate supernatural only. Finding the Alpha who bit Scott added mystery, Allison’s relationship with Scott added romance (but not so much that men would change the channel), and Stiles, who is my biggest reason to not miss it every Monday, gives the show a very comedic turn and Dylan O’Brien plays him beautifully. So anyone who likes any of those genres would like this program. It really has something for everyone.

Every character plays their role well and the casting is perfect. Season 1 was great it was action packed and had a brilliant story line and perfect music, season 2 it just got better and better, introducing other characters, but not too many to go over the top (like vampire diaries did). It was just right. Season 3 was just amazing, it blew my mind and made me love every character in it. It had a great soundtrack and once again a good story line and not at all tacky.

Throughout the series you really witness the actors improve and grow. Especially Stiles (Dylan O’Brian)he was brilliant in all the seasons but in season 3 really excelled and was mind-blowing.

Take this quiz and find out how much you remember about this series. Shall we play