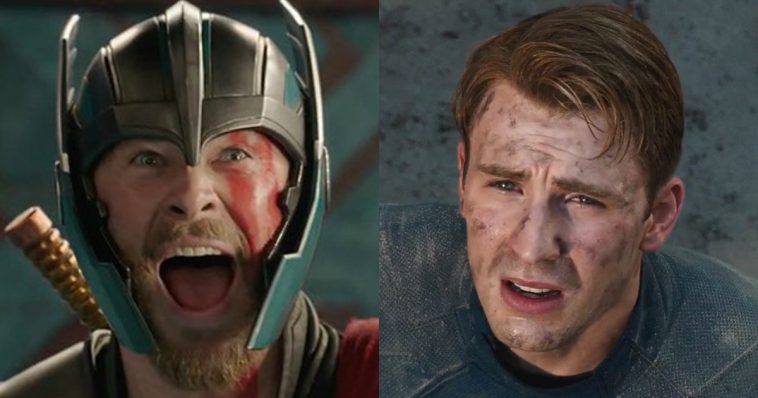 Marvel has taken a huge leap from comics to movies and now TV shows. Moreover, every Marvel fan wishes to learn about everything from character arc to future projects that can satiate their hunger. So here are 10 less known facts about Marvel Cinematic Universe. 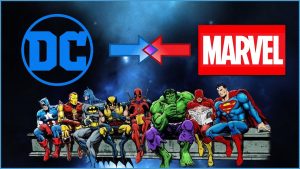 Imagine Batman and Ironman could have existed in the same universe fighting side by side.

Michael Jackson, a renowned name in pop culture, tried to buy marvel. Also, he wanted to make a Spider-Man movie and play the titular role too. However, he did not receive the permission and failed to star in a solo Spider-Man movie. 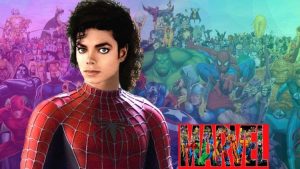 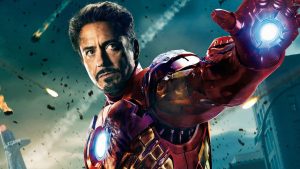 4. The Iconic Black suit from Spider-Man 3 was a stolen idea: 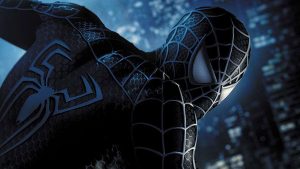 5. Thor is the richest Marvel Hero: 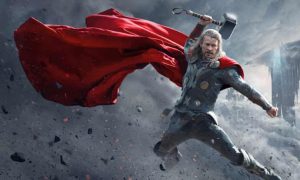 6. Hulk was originally meant to be Grey coloured: 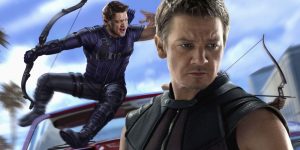 8. The enormous ‘A’ from Avengers movie is with Robert Downey Jr.:

To celebrate his 30th birthday, Marvel actually parted with it and offered the same to Robert. 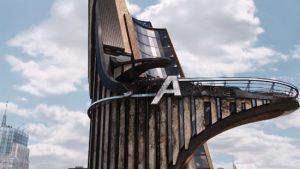 The super-soldier serum is actually the reason behind her young look. Moreover, her abilities and skills enhanced through the serum itself.

10. Stan Lee almost lost the rights of his characters:

He was an employee in the first place and therefore did not receive a share from the popularity of the comics. But after several years of battles, he gained right over the characters and received his fair share.