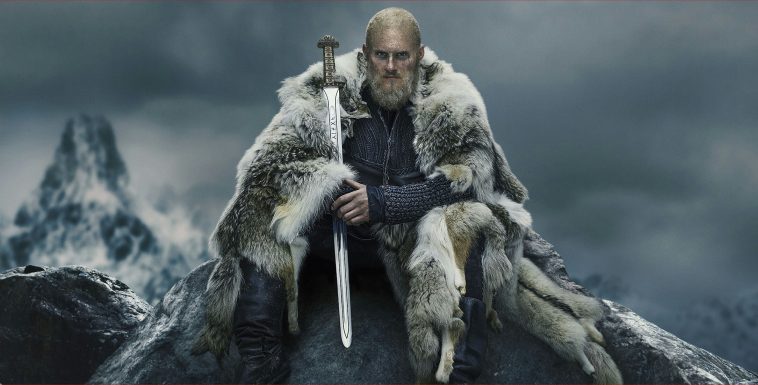 With season six of the show Vikings on a mid-season break, the viewers are impatiently waiting for the second part of the show to be aired as soon as possible and are eagerly waiting for any kind of news regarding the show. From the information about the release dates, to what advancements can be expected in the story to follow, here’s everything you need to know!

The epic Historical Drama series Vikings, which first came out in 2013, has, by now, garnered heaps of well-deserved praise and a massive fandom of over 7.8 million viewers over the course of six seasons. And with such enthralling legends and riveting action, the fans always keep on coming for more. 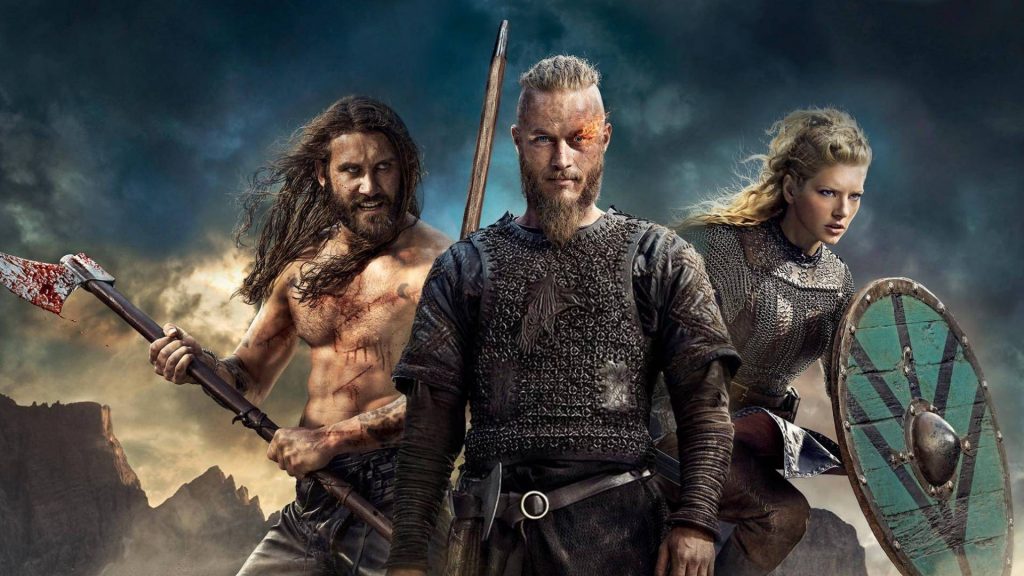 Vikings, created and written by Michael Hirst for the History Channel, has its roots in the ancient story of the legendary Viking Ragnar Lothbrok, one of the best known Norse Heroes, also quite infamous for his raids in England, and his journey of becoming a Scandinavian King from a mere farmer, wherein he is helped by many people along the way, including his brother Rollo, his close friend Floki, his sons Bjorn and Ivar, and several others.

The show has taken the world by storm throughout its run time, as if obvious according to the fact that a show that was supposedly created to be a mini series has turned into one with several seasons due to its popularity among all the viewers worldwide. And the saga is now about to draw to a close with the end of season six which currently stands at halt due to a mid season hiatus. 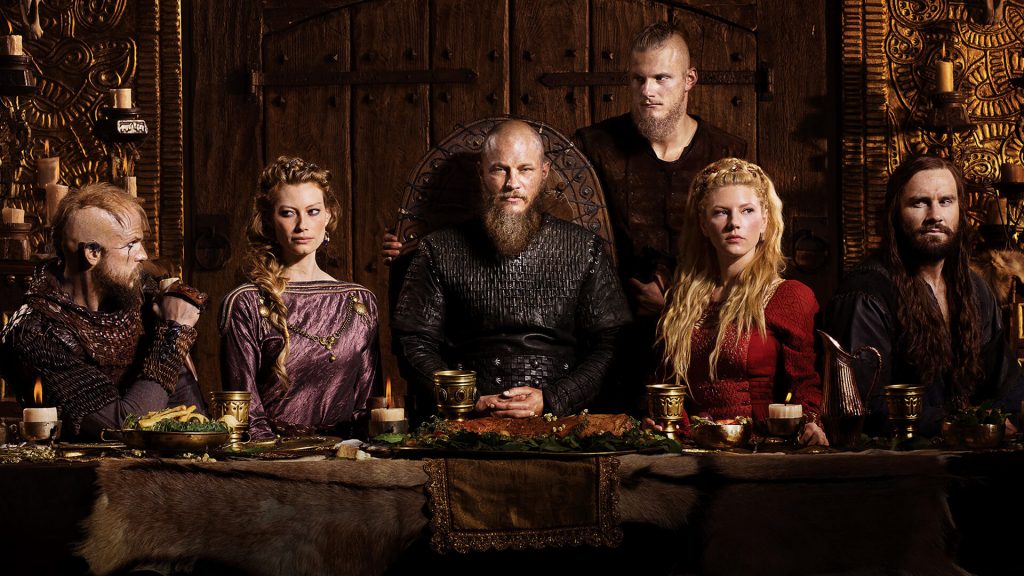 As of yet, nobody in the production team or the cast has let slip any details about any sort of confirmation of the release date of the second part of the season, but if the pattern of the release and broadcast of the previous season, season 5, is to be taken into account, the second part of season six can be expected to be released by the end of this year, as the first part of season 5 was released in November, 2017 and was broadcasted till late January, 2018, followed by the second part of the season which was released on 28th of November, 2018 and was broadcasted till 30th of January, 2019. This suggests that Vikings fans may get to feast on the show by late 2020, and even though the current situation about COVID-19 may pose some setbacks, the viewers will surely be able to enjoy the show by late 2020, or early 2021.

And with the impending release of a show so epic, also come the rumours, and currently, the rumour mill is churning with several speculations as to what will happen to their favourite characters in the show, will they survive or perish miserably? By the end of the first part of season six, Bjorn is seen to have been stabbed by Ivar and is found lying on the ground, and people are searching high and low for Floki in Iceland. The chief question in people’s mind right now is whether Bjorn is still alive? Will he live on to fulfill the prophecy of Ragnar’s sons being greater than him, or will it fall on Ivar’s shoulders to get it done? And who will take the throne of Kattegat? There are also some speculations about Ragnar returning to the show in some form, though far fetched, but still plausible, since this is a show where death is far from the final form of a being.

But to really know what the second part of season six holds in its womb, I guess we’ll just have to wait and watch.