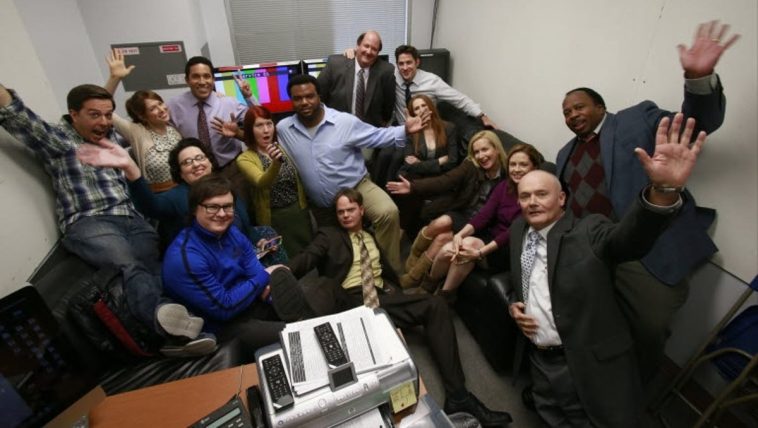 You’d be hard pressed to find a remake of The Office that was as popular as the original in the United States. While it was initially viewed as merely a faithful recreation of the original UK Office, the show quickly distanced itself from the show it was based on.

The second season shifted away from the UK version’s desaturated and gloomy tone and became more vivid and vibrant. It resulted in a show that finally felt like it had found its own voice. As a result, the US Office became one of the most successful sitcoms in general.

For nine seasons, viewers watched as the characters developed and matured while delivering witty one-liners. While opinions on following seasons may have been varied once Steve Carell’s Michael Scott left. The programme still managed to provide a spectacular final episode that remains a show highlight.

Even still fans binge watch the show from front to back. And that is something that will definitely help if you want to get 100% on this quiz! It’s time to see how much you really remember the show!