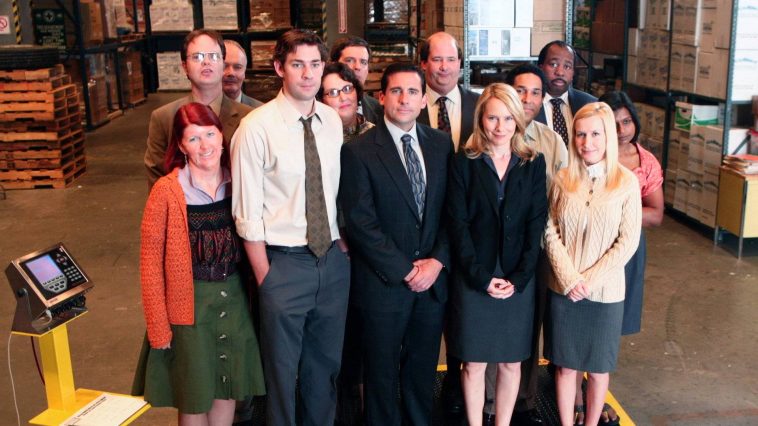 Welcome back to BuzzFrag! Today, we’re back with yet another exciting Quiz for you and your friends!

‘The Office’ is one of the most popular TV shows of the modern era, and it’s the ‘go to’ show for many people around the world!

The show is divided in 9 seasons, and a total of 201 episodes have been telecasted throughout the years.

It covers the lives of several employees working in a fictional paper based company named Dunder Mifflin.

One of the main characters of the show is the regional manager, Micheal Scott. Micheal has a weird sense of humour and due to this, he often ends up creating situations that awkward, yet very hilarious.

The Computers on the set actually worked. Those computers even had internet access. This was done to make the cast feel like they were shooting in a real-life office.

One of the aspects of the show that has kept people ‘binge-watching’ it is its focus on character development. Most of the characters, if not all, are very well written. Each character of the show has something unique about him/her. All the main characters have good things about them but they also have their flaws, showing that no one is perfect in this world, and this is what makes it one of the most relatable shows one can watch.

Well, now that we’ve done a quick recap of the show, it’s now time to for us to start the quiz and see if you can get all of them right! Share the quiz with your friends and don’t forget to send your results to us! Good Luck!

Also check, The Office Quiz: How Well Do You Know Dunder Mifflin Quiz?
Until then,