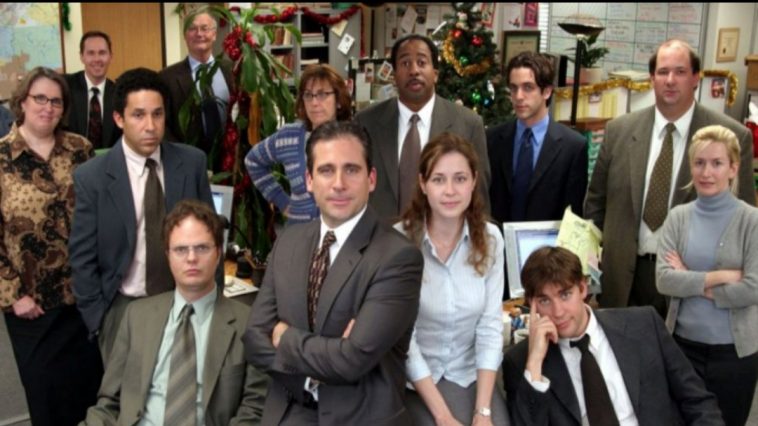 The Office is a hilarious documentary style American sitcom that ran from 2005 – 2013. It has one of the finest actors including Steve Carell and John Krasinski. They work in the Scranton branch of Dunder Mifflin, a paper selling company where Michael Scott (Steve Carell) is the manager. He is a non traditional manager who tries to be liked by his employees rather than improving efficiency. It is one of the best sitcoms and you won’t regret watching it at all! The characters are unique in their own way and are unforgettable. Can you score 7/7 in this Office quiz??