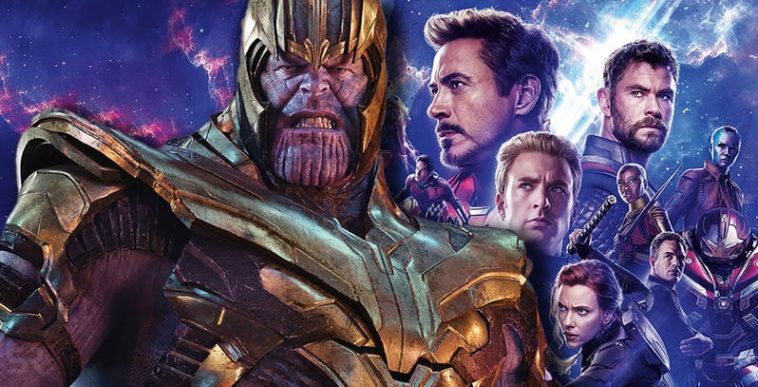 Avengers: Endgame is sadly the end of several beloved characters and served as a wrap up for the franchise,as you all know. The theme of sacrifice plays a huge role in this film, where some of the characters do anything—even give up their own lives so that others could get the chance to live. There is also a lot of character development seen in this film, being that those remaining after Thanos’ snap have to come to terms that they’ve lost their loved ones forever. Some of them take it better than others that’s for certain. ENJOY THE QUIZ NOW!